... expressed its commitment to providing safe natural gas and electric service to customers, and to working with regulators, policymakers, and other key stakeholders “in an environment that continues to be challenged by climate change.

In the wake of hundreds of lawsuits over deadly wildfires in California, and with potential liabilities amounting to an estimated USD 30 billion, PG&E Corp. (PG&E), the state’s largest utility, announced on January 14 that it was forced to file for bankruptcy. For a detailed discussion of this issue, click on the link here

In the wake of hundreds of lawsuits over deadly wildfires in California, and with potential liabilities amounting to an estimated USD 30 billion, PG&E Corp. (PG&E), the state’s largest utility, announced on January 14 that it was forced to file for bankruptcy.

Although PG&E had recently revamped its wildfire safety program in response to significant incidents from prior years, the company has been unable to adapt to rapidly changing environmental conditions and mounting physical risks to its assets marked by prolonged droughts, highly vulnerable forests, and extreme weather events, which significantly increased the probability of wildfires.

PG&E’s outdated equipment, insufficiently maintained power lines, and inadequate vegetation management have been shown to be responsible for more than 1,500 fires in California since 2014, most notably in relation to the so-called ‘Butte Fire’ in September 2015, and extensive wildfires in Northern California in October 2017. In November 2018, the so-called ‘Camp Fire’ around the town of Paradise has been the most catastrophic wildfire in Californian history, killing dozens of people and destroying thousands of homes. Investigations are underway to determine whether and to what extent PG&E’s infrastructure is to blame for these fires. Victims have accused the company of negligence and have filed several actions for damages.

In a press release announcing the bankruptcy proceedings, the company expressed its commitment to providing safe natural gas and electric service to customers, and to working with regulators, policymakers, and other key stakeholders “in an environment that continues to be challenged by climate change.” The company affirmed that the Chapter 11 process “will support the orderly, fair and expeditious resolution of its potential liabilities resulting from the 2017 and 2018 Northern California wildfires,” while assuring its access to capital and its continued ability to operate.

ISS ESG assesses management aspects pertaining to PG&E’s network operations. For several years, PG&E’s ESG rating has been pointing to insufficiencies in relation to the management of the company’s network operations. As such, there has been no convincing evidence of sound risk assessment, rigorous inspections and maintenance measures, and comprehensive investment programs to ensure the reliable and safe operation of the power grid. In this context, the company has exhibited a subpar performance of C- for several years (with A+ and D- being the best and worst grades, respectively).

In addition, controversies related to network operations are considered in PG&E’s rating. In 2017, the 2015 ‘Butte Fire’ triggered a significant downgrading of the section ‘reliability of the power grid’ in PG&E’s rating from C- to D, once the company’s liability had been established. The wildfires of late 2017 confirmed the validity of the initial downgrading of the company’s rating. The ‘Camp Fire’ of November 2018 has further corroborated the perception that the company insufficiently addresses major risks related to its operations, most notably those arising from climatic changes and affecting its power lines. PG&E’s overall sustainability performance has remained at C- for several years. For a company to be considered in compliance with ISS-oekom’s exacting minimum requirements for sustainable management, a grade of B- or better is required.

Still, PG&E is by no means the only company exposed to such risks. Edison International (overall ISS ESG Rating: C), for instance, also an American utility company, is equally facing several lawsuits in relation to wildfires that occurred in California in 2017 and 2018. As investigations into these wildfires are ongoing, the assessment of C+ of the section ‘reliability of the power grid’ in Edison International’s rating remains unchanged. Notably, in 2013, the company reached an agreement with the California Public Utilities Commission to pay USD 37 million to settle a probe relating to three utility poles that were involved in a 2007 Malibu wildfire.

Network operators will have to proactively manage their operations and review traditional risk management assumptions in times of accelerated environmental change that is increasingly attributed to global warming. Relevant measures include the use of underground cables, the deployment of technology to shut off power lines in areas prone to fires, rigorous risk assessments and maintenance, altered wire layouts and improved vegetation management. 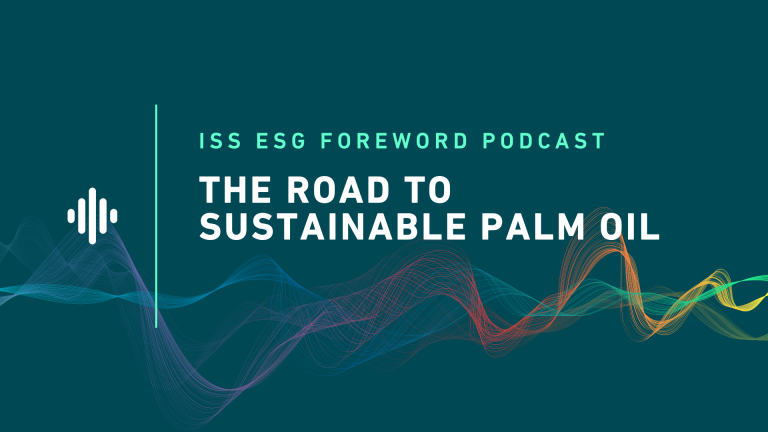 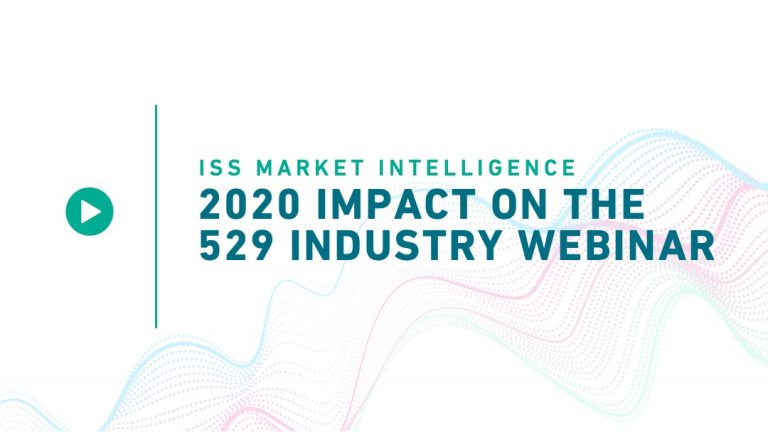 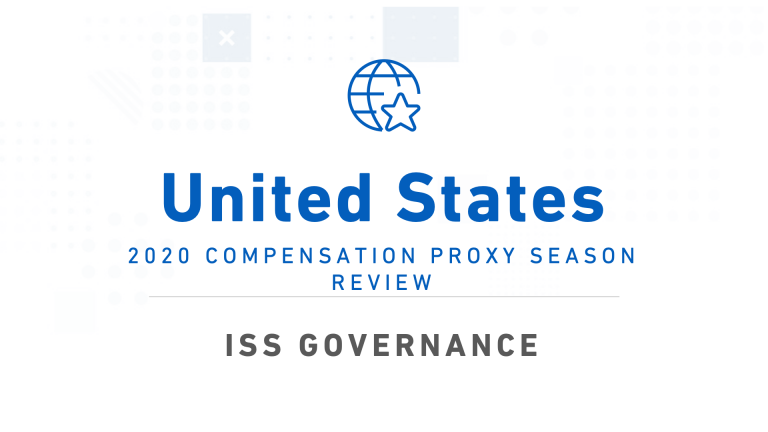 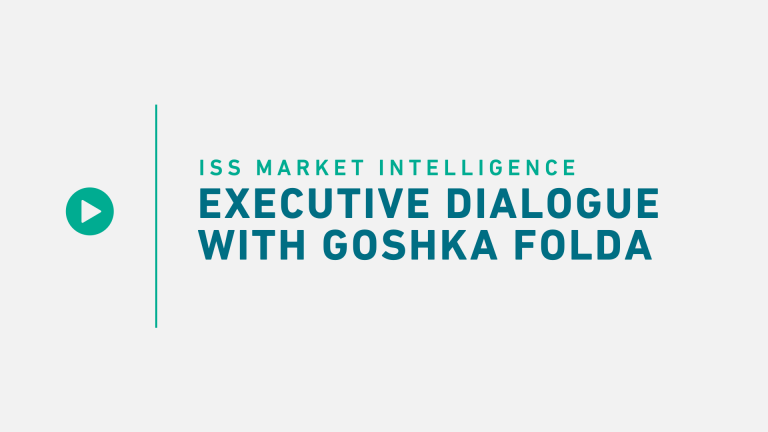