In the face of growing tobacco regulations and decreasing sales in Western markets, tobacco corporations have been seeking to develop and market Next Generation Products (NGPs). This includes Snus, a traditional Scandinavian smokeless tobacco product, e-cigarettes and heated tobacco products (HTPs).

In August 2019, ISS ESG published a thought leadership paper drawing investors’ attention to some of regulatory uncertainties surrounding HTPs.The current state of the scientific literature and divergent results has led to ongoing questions regarding the fate of this product. On June 10, however, Australia’s Therapeutic Goods Administration (TGA) stepped into the breach with an interim decision  to block the sale of HTPs in that market.

The TGA’s stance on such products is supported by health experts who argue that the products have no public health benefits, elevate the likelihood of causing harm and are simply a new system to inhale nicotine. It is likely that significant lobbying will continue following the release of this interim decision. Tobacco companies recently met with Australian Prime Minister Scott Morrison, Health Minister Greg Hunt and Minister for Indigenous Australians Ken Wyatt, among others. The TGA is expected to release its final decision in August.

While heated tobacco products are marketed as less detrimental to the health of users, critics of these products argue the jury is still out on these claims. In regulatory terms, Australia has been a front-runner globally on tobacco restrictions in a bid to reduce smoking rates and tobacco-related harm in the community. Australian laws prohibit tobacco advertisements that encourage smoking, E-cigarettes, smokeless tobacco products and limit the age of people who can buy tobacco products. The government’s stance on plain packaging for tobacco products, in particular, is regarded as a test case that is being closely watched by regulators around the world, and its recent victory against tobacco industry litigation on this matter will only strengthen this perception.

The TGA’s June 10 interim decision is aligned with World Health Organization recommendations that HTPs be regulated like all other tobacco products and, given the role the TGA has previously played as a bellwether for regulation in other parts of the world, there may be significant implications for tobacco companies globally. ISS ESG will continue to monitor the TGA’s ongoing work on HTPs for the benefit of clients concerned about the impact of health regulations on the tobacco industry globally.

Use ISS ESG to screen and research topics of import to you: https://www.issgovernance.com/esg/screening/ 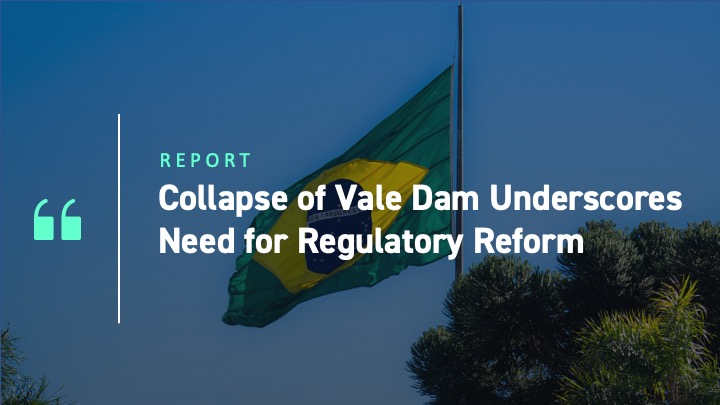 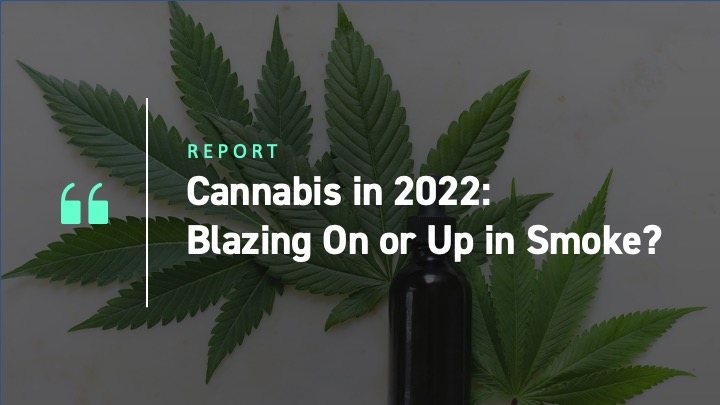 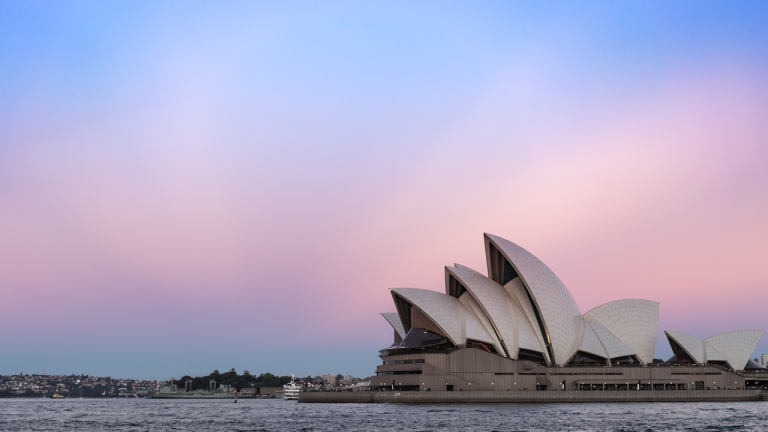 September 2, 2020
Get WEEKLY email ALERTS ON THE LATEST ISS INSIGHTS.