The diversity measures proposed by B3 represent a first step on a long journey, especially considering Brazilian companies' relative racial and gender homogeneity.

Brazil’s B3 Proposal on Diversity: A Good Beginning or Not Enough?

On August 17, 2022, the Brazilian stock exchange (B3) announced the opening of a public comment period to discuss new rules based on the comply or explain principle to increase gender diversity and representation of minority groups in senior leadership positions of Brazilian listed companies. The comment period closed on September 16.

The proposal presented by B3 is that companies listed on the local market should include, by 2026, at least one woman and one member of a minority group to their statutory decision-making bodies (Board of Directors or Executive Board). If a listed company does not make such nominations, it must explain to its shareholders and the market why the minimum requirements of diversity and representation have not been met.

While the intentions behind the proposal are good, the measures proposed by B3 represent a first step on a long journey, especially considering Brazilian companies’ relative racial and gender homogeneity.

According to data disclosed by the Brazilian stock exchange, among 423 listed companies, 60% do not have any women among their executive directors, and 37% have zero female members on their Boards of Directors. This does not differ significantly from a gender diversity survey carried out by B3 in 2021, except for companies that make up the Novo Mercado segment where a 16% increase of companies with at least one female director was observed. B3 also discloses that, in accordance with a recent survey involving 73 listed companies, 79% have only between zero and 11% black members in the C-Suite.

In general, board gender diversity remains low across Latin America in 2022, as shown by ISS data. Of the 346 Latin American companies covered by ISS that held board elections during the 2022 proxy season, 28.3% had no female directors. Although there is wide disparity across the different Latin American markets, Brazil is not an exception. In that regard, 24.2% of the Brazilian companies covered by ISS did not appoint any female directors for election in 2022.

Accordingly, while B3’s initiative on such a current and relevant topic is commendable, more ambitious proposals may still be needed to boost diversity in corporate leadership in Brazil, especially considering the following aspects:

Given the low board diversity levels in Brazil currently, such an initiative can be considered a first step in the right direction. The topic has been attracting attention, and the final text – possibly contemplating suggestions brought by market agents during the public hearing – is expected to come into effect in 2023. However, as indicated above, more stretching proposals may still be necessary to shorten Brazil’s path toward more diverse corporate leadership. 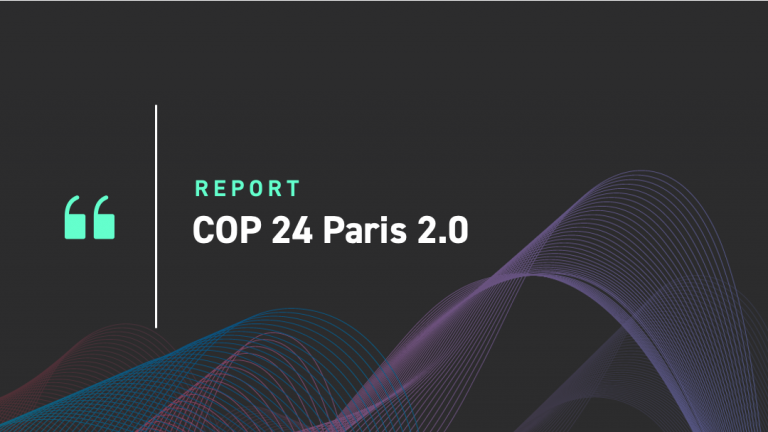 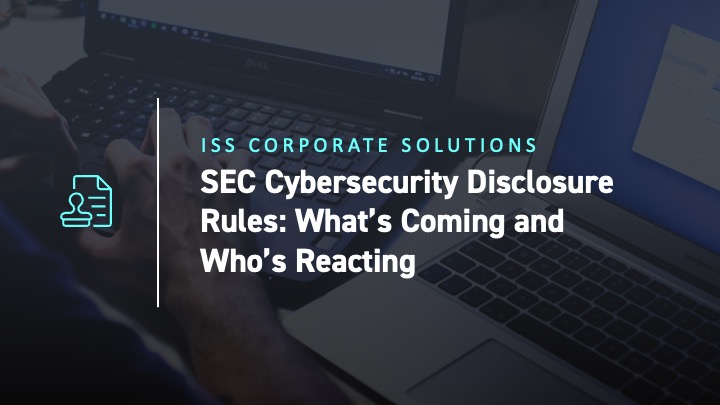 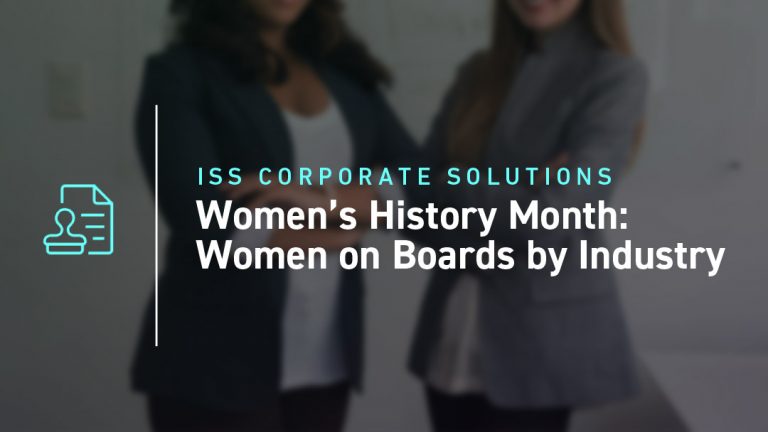 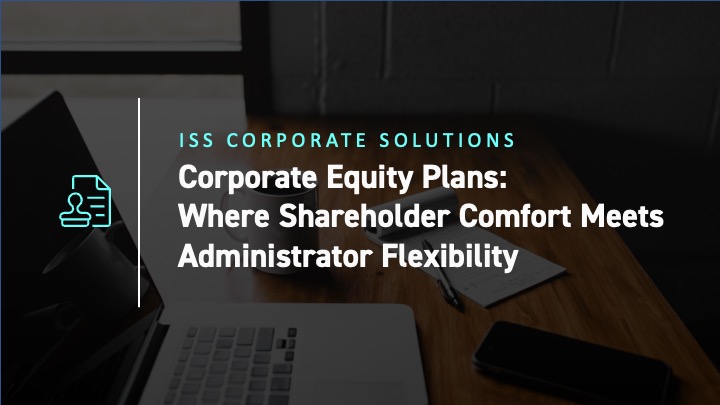 October 13, 2022
Get WEEKLY email ALERTS ON THE LATEST ISS INSIGHTS.