The fuel for investors’ great migration from active to passive strategies–demands for transparency, aligned interests, and lower costs from fund buyers and regulators—is unlikely to run out anytime soon.

If there’s room active and passive management to flourish at America’s biggest fund manager, there should be space for both to thrive in the industry writ large. But active managers that don’t rethink their product strategies will struggle. Instead of facing index funds head-on, a better approach benefits from their rise. In fact, as demand for passives rises, so should demand for certain categories of active strategies.

When demand for one product increases demand for another, economists call it a complementary good. Hardware and software are classic complementary goods. When hardware sales rise, software sales go up too. Bill Gates knew this relationship well when he licensed the MS-DOS system to IBM clones in the 1980s. As commoditization made PCs cheaper, more people bought PCs. Increasing PC sales meant more demand for its complementary good, Microsoft’s MS-DOS operating system. As his operating system became ever more valuable, Gates became richer than god. The more expensive substitute, the Macintosh, sunk into long-term decline. No surprise there: All else equal, economic theory tells us that when demand for one product decreases demand for its substitute.

This tale—commoditized, low-cost product takes share from more-expensive substitutes—might sound familiar to active managers that have lost ground to index fund competitors in recent years. As Apple learned in the 1980s and 1990s, competing with much less costly substitutes is at best an uphill climb. But active managers without the massive scale to challenge indexing giants aren’t necessarily doomed. Like the software producers that thrived as PC sales soared, active managers can excel by developing complements to the passive offerings increasingly at the heart of investor portfolios. Far from being its death knell, indexing can be good for the right kind of active strategy.

Make the Sum Greater Than the Parts

Complementary goods are more valuable together than apart. (What use would hardware be without software?) Tough-to-index asset classes like alternatives, private equity, or multi-sector bonds are too volatile to hold on their own, but their diversification benefits mean they may improve upon the risk-adjusted results investors could earn from an all-index portfolio. So might less efficient and less liquid market segments like international small caps, emerging markets where active managers enjoy better odds of success. By contrast, investors can easily substitute passive alternatives in efficient, relatively liquid markets like US large caps and investment-grade bonds. Indexes do a better job replicating the opportunity set in areas like these, so it’s no coincidence that they’ve been where index fund penetration has been greatest.

Understandably, business strategists still use Apple’s steep decline in the 1990s as a lesson of what not to do. But even at its low point, the firm still dominated creative fields like graphic design and video editing. PCs were ubiquitous but they still weren’t right for everyone. That’s why Mac users still paid premium price tags. For similar reasons, active managers can command premium pricing when the passive alternatives are (or at least are believed to be) inferior. And there will always be investors who crave market-beating returns no matter the odds and despite the added costs. (In fact, markets couldn’t function without them!)

Apple’s resurgence in the 2000s is also instructive. The firm’s revival resulted not from regaining lost ground but by creating new ground. Jim Collins, the celebrated author of business books like Good to Great, traces the firm’s rebirth to CEO Steve Jobs’ decision to create a version of its free iTunes software for Windows. The move paved the way for iPod and later the iPhone to become global juggernauts. Ironically, the PC was the foundation on which Apple established mobile preeminence. Microsoft’s failure in creating Windows substitute to Apple’s iOS might have triggered its decline but its shifting to complementary mobile-based apps meant the iPhone helped give the Office monopoly it established in the desktop era new life in the mobile era.

Active managers should dispense with the idea that they’ll revive their businesses by retaking ground they’ve lost to passive competitors. The fuel for investors’ great migration from active to passive strategies–demands for transparency, aligned interests, and lower costs from fund buyers and regulators—is unlikely to run out anytime soon. The economics of asset management have changed as permanently as they did when PC dominance overtook computing. There’s no reclaiming past glories but there’s room for active managers to create new ones. 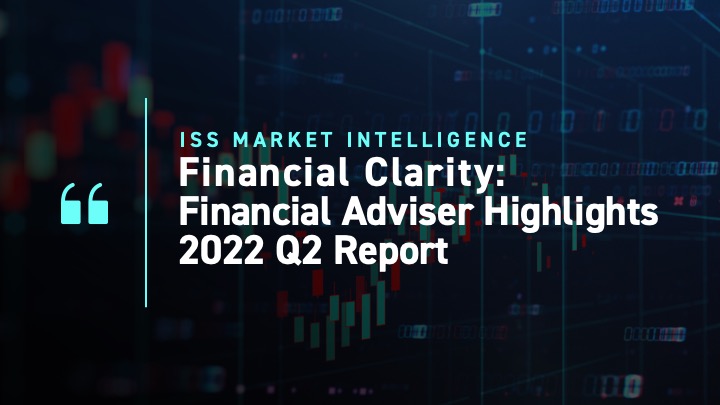 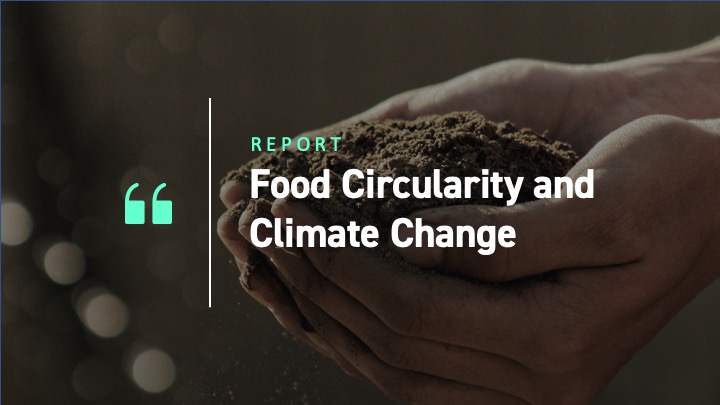 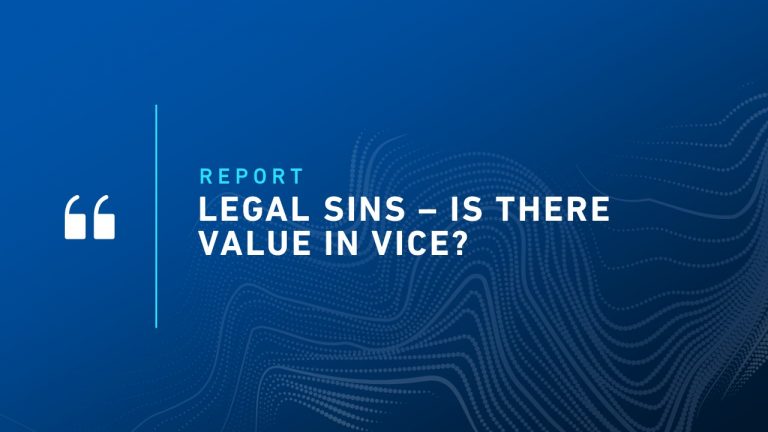 Legal Sins – Is There Value in Vice?

November 20, 2020
Get WEEKLY email ALERTS ON THE LATEST ISS INSIGHTS.