This action is extraordinary as it is not only the first investor-related victory in China, but the size of the verdict is impressive: it’s large enough to fall within the Top 25 Non-North American settlements of all-time.

The China Securities Investor Service Centre (CSISC), a government-affiliated body, represented investors as it brought the action against Kangmei Pharmaceutical Co. (In China, class actions can only be initiated by government bodies – different from the U.S., where any investor of record can file a complaint.)

On November 12, 2021, the court declared the Puning-based drug manufacturing company to pay 2.46 billion yuan (USD $385.5 million) to investors as a reimbursement of its losses. The defendants included the company’s former Chairman, Ma Xingtian, his wife, other executives, and the company’s outside auditor.

Allegations related to an accounting scandal that became public in May 2019. The company was accused of deliberately and systematically cheating on its financial statements. This included inflating revenues, interest income and operating profits. Bloomberg reported the company overstated its cash by $4.3 billion by utilizing false documents and deceitful transactions.

In addition to investor payouts, Ma Xingtian was sentenced to 12 years in prison for a number of related crimes, including manipulating the securities market, illegal disclosures, and bribery. A former Vice President of Kangmei, Xu Dongjin, was also sentenced. Furthermore, in a separate trial within the same Chinese court, Kangmei’s auditor, privately held GP Certified Public Accountants, was also found to be jointly and severally liable.

This action is extraordinary as it is not only the first investor-related victory in China, but the size of the verdict is impressive: it’s large enough to fall within the Top 25 Non-North American settlements of all-time. Interestingly, this Kangmei action is the first representative action in China since a 2020 class action procedure was created. The CSISC had promised “zero tolerance” against corporate fraud.

And the Kangmei Pharmaceutical Co. action in China is even more noteworthy considering a number of markets across the globe are bringing headwinds to investors. This includes Australia, easily the second most active shareholder class action market, as recent regulatory actions have been implemented to protect companies from litigation.

ISS Securities Class Action Services clients can be assured of continued coverage and monitoring of the China market as it relates to collective actions, as well as shareholder-related class actions around the globe. 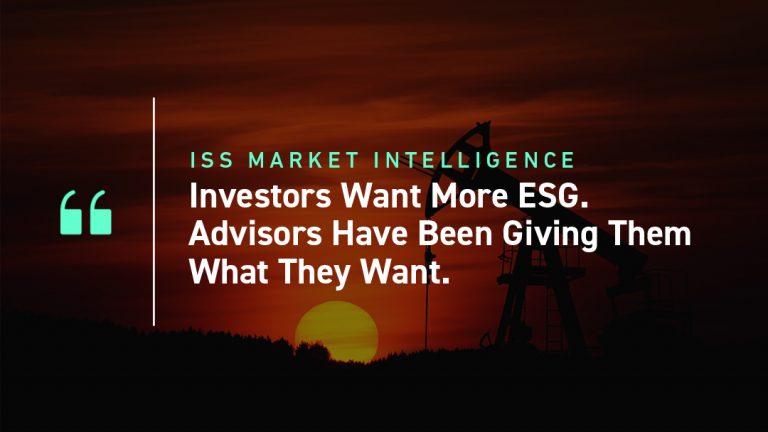 Investors Want More ESG. Advisors Have Been Giving Them What They Want. 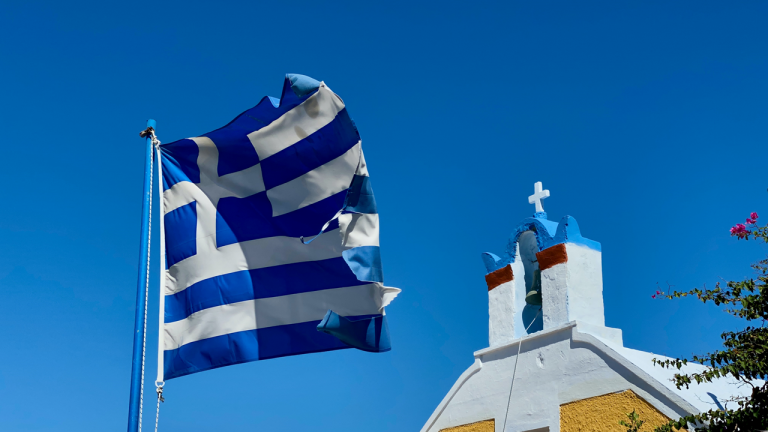 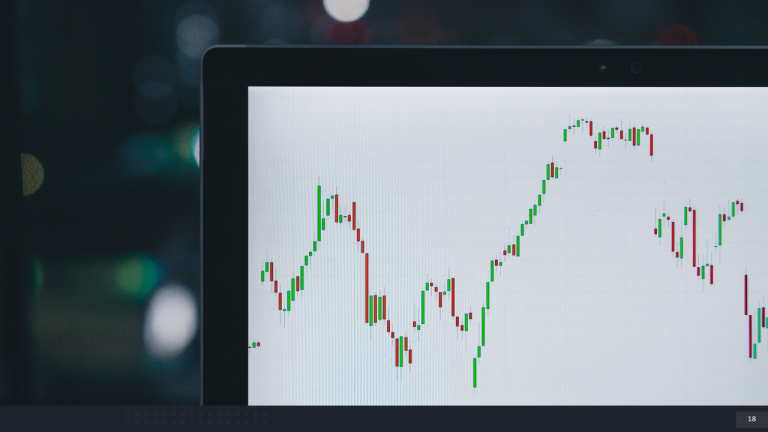 August 12, 2020
Get WEEKLY email ALERTS ON THE LATEST ISS INSIGHTS.