[T]he Worley decision may possibly encourage more Australian securities suit defendants to take their cases to trial in the future.

In a recent judgment rendered on 22 October 2020, the Federal Court of Australia has dismissed a securities class action brought against Worley Limited, formerly WorleyParsons Limited. The case, known as Crowley v. Worley Limited, is significant in that it is only the second-ever securities lawsuit to go to trial in Australia and the first ever trial verdict won by a defendant in Australia.

Worley is a professional services business company listed on the Australian Securities Exchange (ASX), which provides consulting and advisory services. The Company offers project and asset services in the energy, chemicals, and resources sectors. On 14 August 2013, Worley stated in a written announcement that it expected its net profit after tax (“NPAT”) FY2014 to exceed that of FY2013, which was $322 million. However, on 20 November 2013, the Company downgraded its underlying NPAT projections for both FY2014 and for the fiscal year’s first half. Following this downgrade, the Company’s share price dropped by approximately 26%.

Larry Crowley, a Worley investor, filed a securities class action against the Company in October 2015 on behalf of group members who had purchased Worley shares between 14 August 2013 and 20 November 2013. The complaint alleged that Worley breached continuous disclosure obligations arising under section 674 of the Corporations Act 2001 and Rule 3.1 of the ASX listing rules and violated federal statutory prohibitions against misleading or deceptive conduct.

Justice Jacqueline Gleeson concluded that Worley had a reasonable basis for stating that it expected its NPAT to grow in FY2014 and that the budget for FY2014 and its preparation were reasonable. The court further held that there was not a consensus expectation of professional analysts covering Worley’s securities that it would deliver between approximately $354m and $368m in NPAT for FY2014, and that even if there was a consensus expectation about Worley’s FY14 earnings, it was unlikely to fall materially short of the consensus expectation. The court additionally rejected the argument that the Board of Directors was insufficiently skeptical or inquisitive when releasing its earnings guidance.

This verdict suggests that an allegation of no reasonable grounds for an earnings guidance statement requires clear and specific evidence, and that courts will be restrained on questioning supporting statements made to the market without a clear and verifiable basis for doing so. Furthermore, the Worley decision may possibly encourage more Australian securities suit defendants to take their cases to trial in the future. 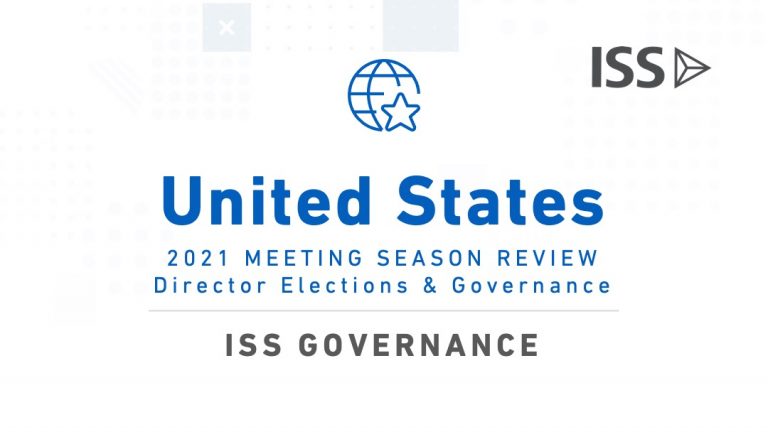 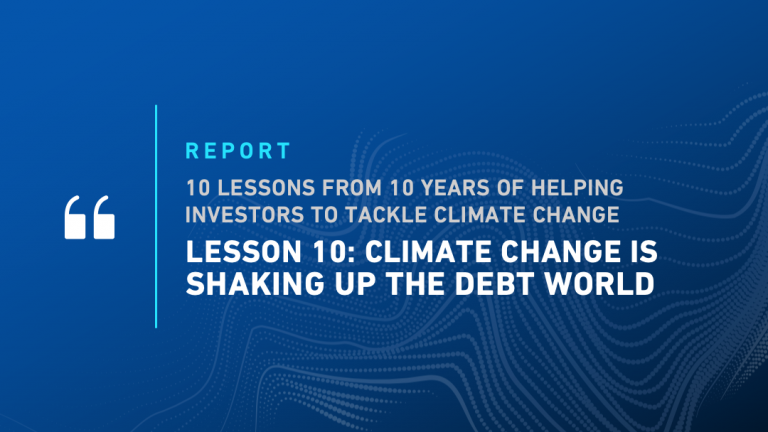 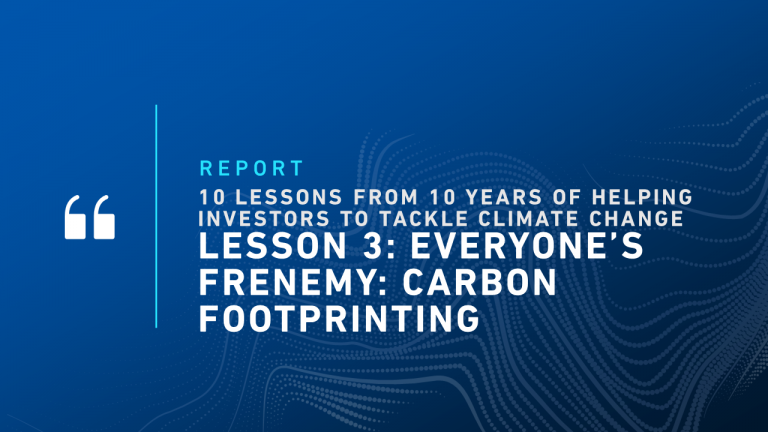