The Securities and Exchange Commission (SEC) extended the public comment period on proposed rules for climate-related disclosures for investors by about a month to June 17. The move may not be enough to quell complaints from various parties about the length and complexity of the financial regulator’s review process.

In addition to the climate proposal, the SEC also reopened the comment period for two other drafts, one concerning required documentation for registered investment advisers and another about rules surrounding alternative trading systems.

“[The] proposed rulemakings that have drawn significant interest from a wide breadth of investors, issuers, market participants, and other stakeholders,” SEC Chair Gary Gensler said in his announcement of the extensions. “The SEC benefits greatly from hearing from the public on proposed regulatory changes. Commenters with diverse views have noted that they would benefit from additional time to review these three proposals.”

However, an extra month to make comments may not satisfy those who have already objected to the SEC’s commenting process as well as a series of what they call overlapping and truncated rulemakings.

Just for those initiatives, “commenters will have to review and analyze roughly 3,570 pages and respond to roughly 2,260 individually identified questions and several broad catch-all requests for comment,” the trade associations said in the letter. The group called for a 180-day comment period for the climate disclosures, given their significance and complexity. A similar letter from 36 oil and gas trade associations made the same request.

During Gensler’s tenure, the SEC has usually provided comment periods of 30 to 45 days after proposals have been published in the Federal Register, something that generally happens a few weeks after the proposals have been announced, though this timeline has been inconsistent recently. Gensler has defended his timelines: “Congress is pretty straightforward. They say 30 days,’’ Investment News reported, citing his comments from an online meeting at the Exchequer Club in Washington.  “It’s really important to get the public feedback, but it’s also really important to move on. It’s a discipline to start the next stage of the work.”

This is not the first time Gensler’s comment periods have been questioned. “For complicated rulemakings or at times when we have many rulemakings outstanding simultaneously, 90-day comment periods are likely more appropriate,” SEC Commissioner Hester Peirce said in a statement in December.

The climate disclosure proposals, key elements of which are highlighted here, are 490 pages long and ask 196 questions. Reviewing and commenting on them has to take place during a period that closes 30 days after publication in the Federal Register, or 60 days after the date of issuance and publication on sec.gov, whichever period is longer.. The SEC has already received hundreds of comments on the proposed rules. Many of which are from individual investor supporters of the proposed disclosures as well as other individuals who claim the proposed rules are politically-motivated and that climate change is not based on science. So far, very few comments have been received from large investors or corporations. 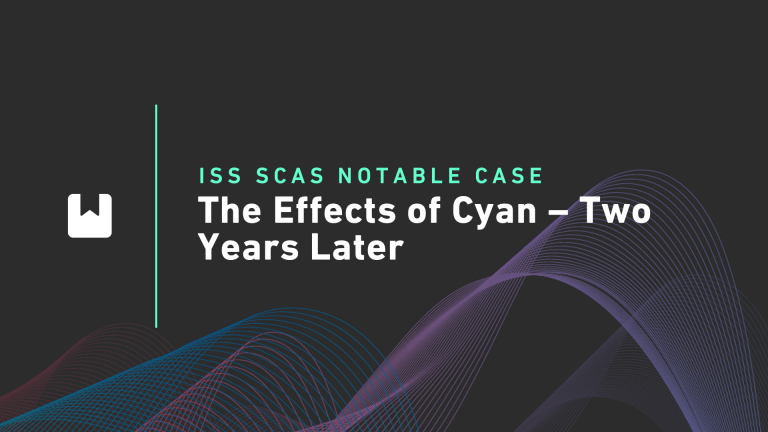 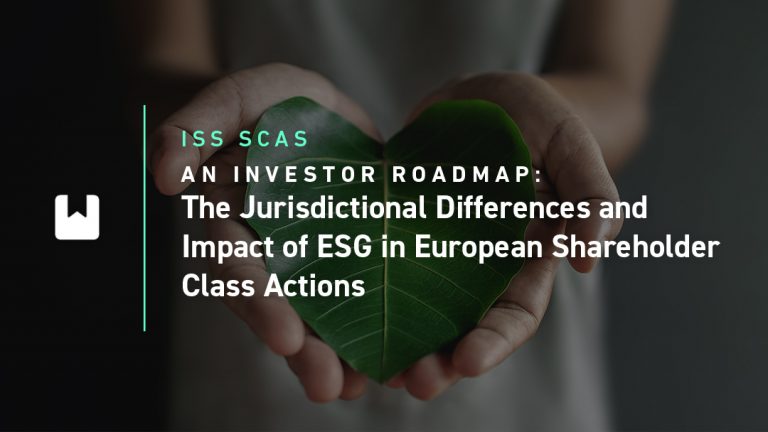 An Investor Roadmap: The Jurisdictional Differences and Impact of ESG in European Shareholder Class Actions 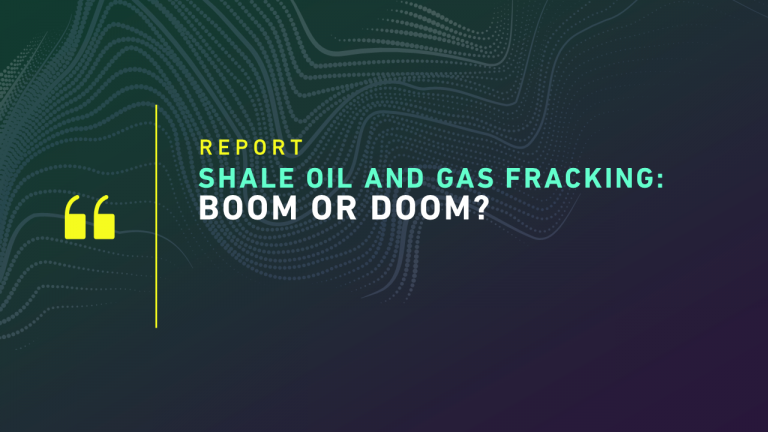 July 17, 2020
Get WEEKLY email ALERTS ON THE LATEST ISS INSIGHTS.