Investors are one step closer to recovering $275 million in a SEC “Fair Fund” settlement with Morgan Stanley. Allegations relate to the company and its affiliates of making misleading public disclosures regarding the number of delinquent loans in two subprime residential mortgage-backed securities. As stated in the SEC’s Order, Morgan Stanley failed to remove or accurately disclose loans with either current and / or historical delinquencies made in each transaction offering documents.

While the allegations date back to 2007 and this initial settlement occurred long ago, back on July 24, 2014, the legal process is only now nearing completion. The SEC recently announced a December 12, 2020 claims deadline date – giving investors almost four months to retrieve (and then submit) the required documentation in order to participate and ultimately collect any eligible recoveries.

For those readers unaware, a disgorgement is the legally authorized repayment of ill-gotten profits; it often works similar to that of a class action. Funds that were received through unlawful or unethical business matters must be paid back to those affected by the action (typically shareholders and / or investors). The Sarbanes-Oxley Act of 2002 authorizes the Securities and Exchange Commission to take civil penalties collected in enforcement cases and return these amounts for the benefit of victims (e.g., harmed investors).

Through the years, investors have recovered billions of dollars through the SEC’s disgorgement process; the 15 largest all-time SEC disgorgements are as follows: 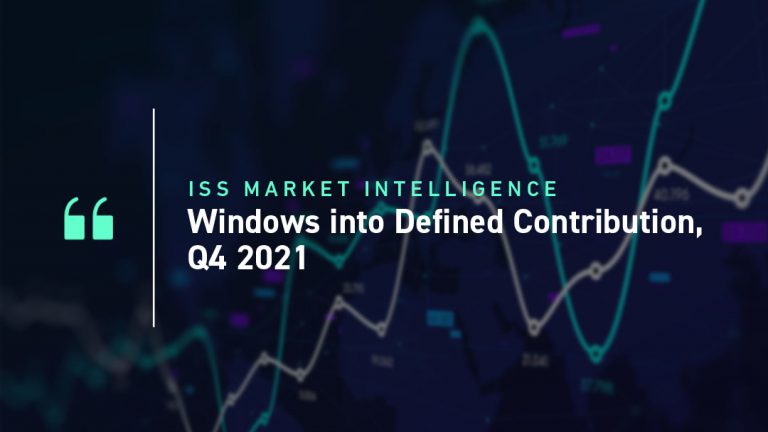 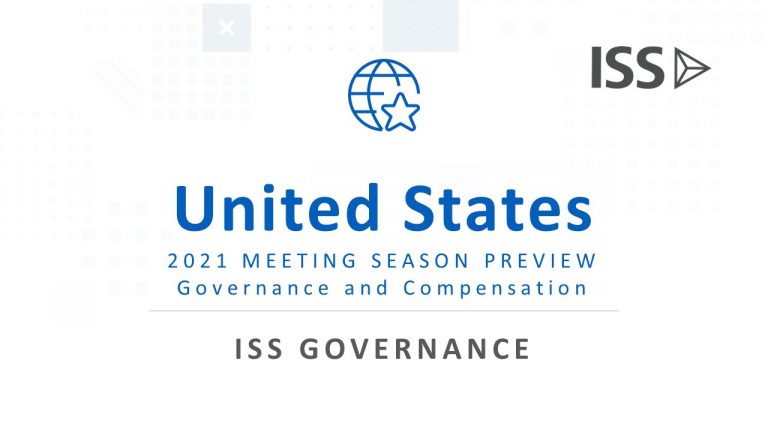 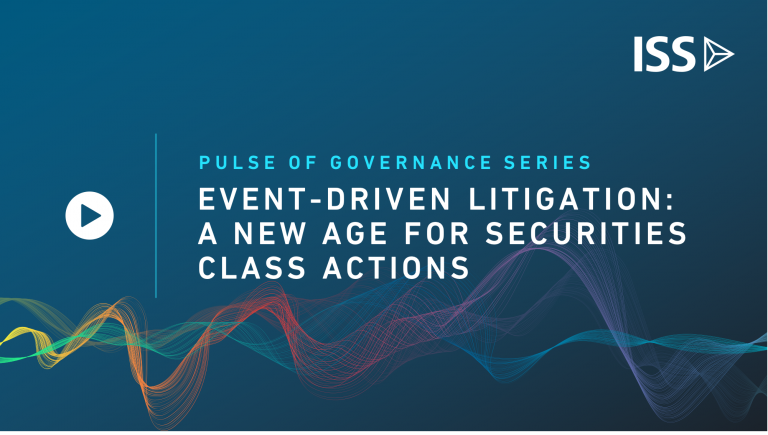 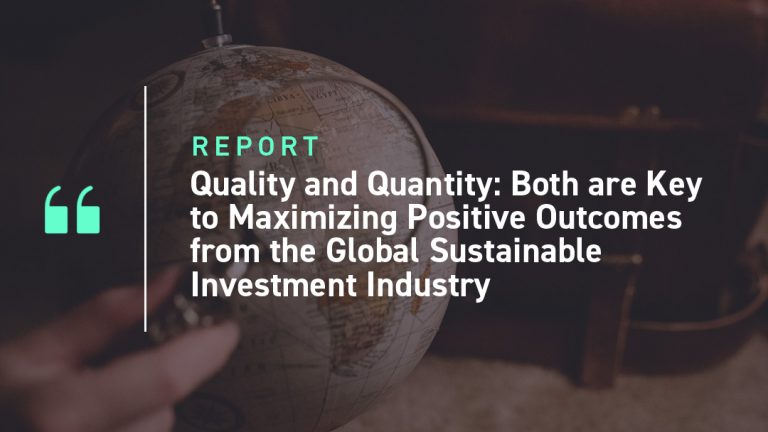 Quality and Quantity: Both are Key to Maximizing Positive Outcomes from the Global Sustainable Investment Industry

August 4, 2021
Get WEEKLY email ALERTS ON THE LATEST ISS INSIGHTS.