Compensation disclosures have grown significantly over the last decade (mostly for the better), and they continue to evolve with the ongoing engagement between companies and shareholders.

We call these potential transgressions the venial sins of executive compensation, and they are based on opinions and observations formed after several years of experience reviewing executive compensation disclosures and discussing compensation practices with investors. None of these opinions reflect an official ISS position or a preview of upcoming ISS voting policy, but they are meant to highlight potential risks related to otherwise sound incentive structures, as observed by the author.

Why seven venial sins? Well, we’ve already catalogued the seven deadly sins. More than four years ago, we began to collect the most commonly cited factors (other than simple ones, such as eye-popping pay quantum and severe pay-for-performance misalignment) contributing to headwinds in shareholder say-on-pay votes (typically support levels of less than 80 percent of votes cast). Although some of these factors have changed at the margin since 2014, most of the themes have remained surprisingly consistent.

These seven themes – the seven “mortal sins” of executive compensation – that are most often associated with adverse vote outcomes include (in no particular order):

But these aren’t the only problems that we see with executive compensation. What follows is a list of seven “venial” sins – meaning, they don’t always (or even often) result in adverse voting outcomes, but we are finding that they are increasingly under scrutiny by institutional investors.

For years, companies and their third-party advisors have used total shareholder return (TSR) as a metric in compensation programs to amplify an executive’s exposure to TSR. (Why do we say “amplify?” Because even excluding the impacts of performance-based grants, executives get rewarded for TSR growth just like every other shareholder does – the value of their stock holdings and restricted awards increases.)

There are a variety of ways to incorporate TSR in the compensation program: base relative TSR metrics (the most common by far), Market Stock Units (MSUs), simple stock price targets, and more. Companies and their advisors sometimes justify the use of TSR as a way to “satisfy investors and their proxy advisors” (although ISS never endorsed this metric and has quite emphatically stated being agnostic about metric selection going back to at least 2012). No matter the TSR award type, it may have some significant issues:

Many investors do recognize that having a relative metric in a compensation program is useful to encourage executives to look both outward and inward to assess their performance. Acknowledging that “cheerleader-in-chief” for the company’s stock price may be an important part of the CEO’s job, it should perhaps be encouraged more modestly than we see at many companies. Some firms have chosen to use relative TSR as a modifier, adjusting LTIP payments up or down a moderate amount – say plus or minus twenty percent – as a way to accomplish these two aims. That may be a great way to incorporate TSR into a compensation program without motivating excessive focus. Certainly, there are many other ways to solve this issue that are just as effective.

2. Complicating the compensation program with too many metrics

Proxy advisors and investment professionals are reasonably sophisticated consumers of compensation data. They understand that modifier metrics, hurdle metrics, high watermarks, and other non-traditional structures can add value to a program. But there are some compensation programs that seem to take things to extremes. To illustrate, let’s focus on the number of metrics of short-term incentive programs as an imperfect proxy for program complexity.

According to ISS Incentive Labs data, among S&P 1500 companies, the median number of metrics used in a short-term incentive plan is four, with the middle 50 percent of companies using between two and five metrics. In general, these aren’t highly complex programs; even at the 75th percentile, where there are five metrics in operation, the program is generally understandable, and investors can easily grasp the interactions among metrics in most cases. Perhaps more importantly, executives can focus management attention on improving those key metrics; there’s clear line of sight to what the board wants management to prioritize.

But some companies take metrics to an extreme. There are some companies that have more than 50 metrics in their short-term programs (set aside an afternoon and go through the programs at Consolidated Edison or Pinnacle West Capital, for instance) – and many more companies have at least 15 metrics. When you ask the CEO to focus on everything (or, at least, too many things), you face the risk of losing the CEO’s focus on the things that are most important. 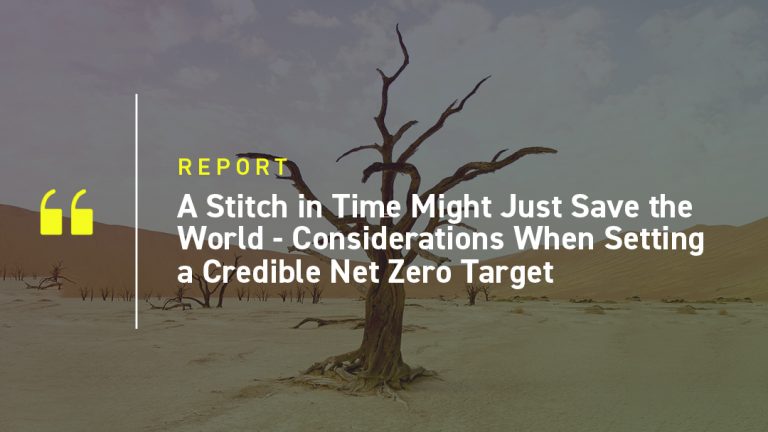 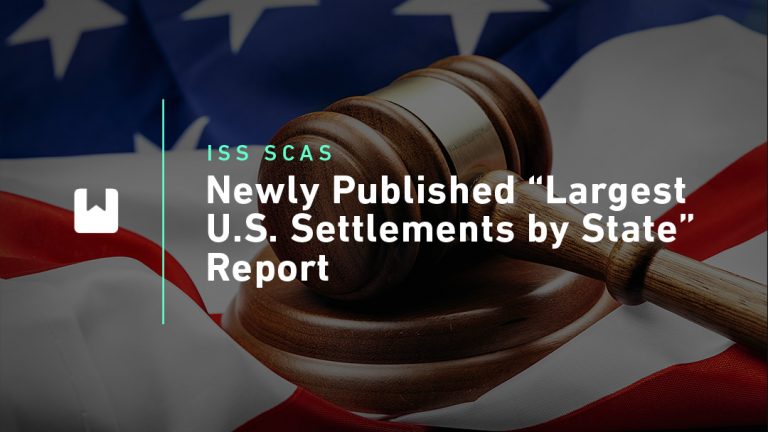