The main changes to the Code, which is based on the “comply-or-explain principle, are the following:

The Code raises the threshold of women on corporate boards from 30 to 40 percent, similar to a few other European markets such as France and Norway. The target must be met by year-end 2022, while companies should continue to comply with the 30 percent threshold in the meantime. New recommendation 14 also establishes that women should represent a “significant number” of corporate officers.

Extra-financial knowledge should be part of audit committee members’ skillset, according to the updated guidance, and companies should adopt a communication policy to enhance the dissemination and quality of both financial and extra-financial information to the public through any channels, including social media. The changes effectively make the Code the first of its kind to establish this recommendation. Notably and in terms of nomenclature, the recent Code changes substitute “ESG” for “CSR.”

In recent years, some Spanish companies’ reputations have been damaged by director misconduct. Accordingly, the Code now urges boards to analyze such situations as soon as possible, and where appropriate, to adopt measures without waiting for the courts to take formal decisions (such as an order of indictment or initiating trial proceedings). In parallel, companies should be more transparent on reasons for why a director resigns or is dismissed by shareholders.

The two-year remuneration cap to severance pay should comprise all types of post-contractual compensation, including non-compete remuneration and accrued rights under long-term savings schemes.

The Code clarifies that holding requirements apply to all equity-based awards instead of awards equivalent to two years of fixed pay. The post-vesting retention period remains three years.

Finally, prompted by the Covid-19 pandemic, the Code suggests that companies should enable shareholders to attend and vote at general meetings through electronic means. On this point, many Spanish companies earlier this year amended their bylaws to allow for remote participation at shareholder meetings. 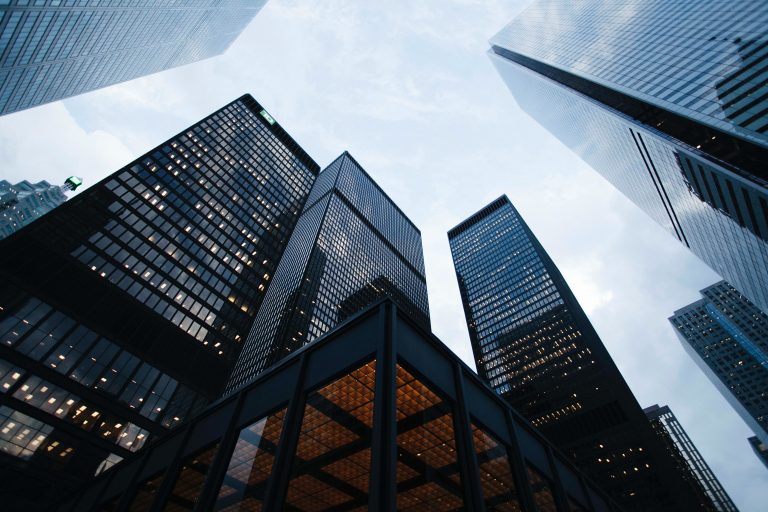 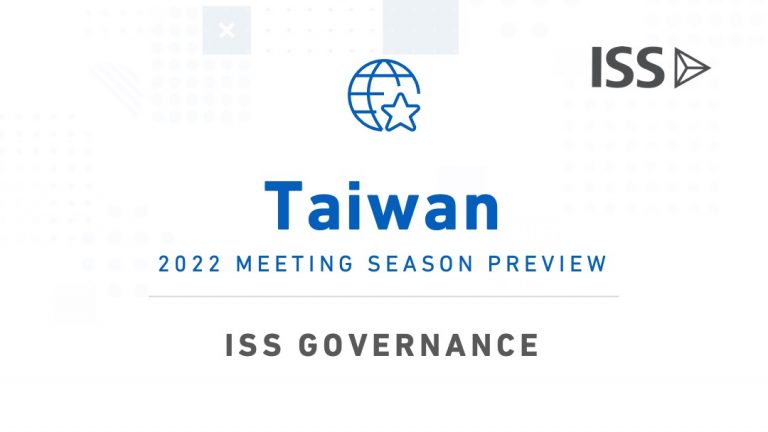 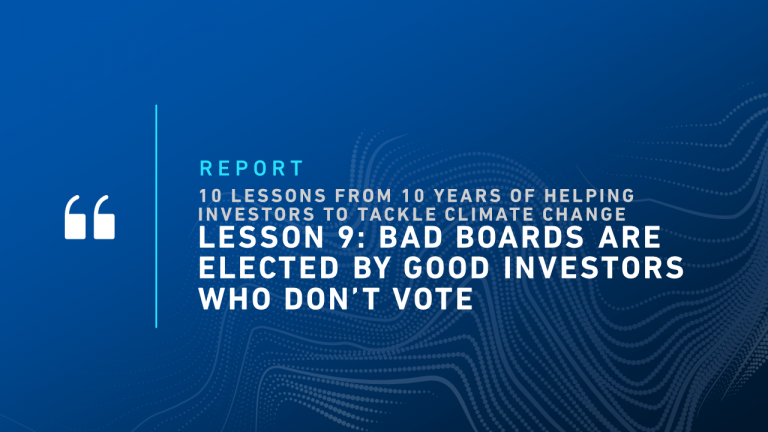 April 21, 2021
Get WEEKLY email ALERTS ON THE LATEST ISS INSIGHTS.