Scenario analysis helps investors understand where companies in their portfolios stand vis-à-vis a low or high carbon future and how prepared they are to deal with the challenges associated with climate change.

Several scientific institutions have announced that 2020 was the second hottest year on record, only surpassed by 2016. A notable difference between the two years is that 2016 was an unusually strong El Niño year whereas 2020 was a La Niña year. El Niño is a weather phenomenon that is characterized by slightly warmer temperatures than average, whereas La Niña years usually lead to slightly cooler temperatures. Reaching record temperatures in a La Niña year is therefore both remarkable and unusual.

At the same time, it seems as though the emissions drop caused by COVID-19 will have little effect on overall greenhouse gas concentrations in the atmosphere. To truly minimize their impact on climate change, emissions need to be reduced significantly and sustainably in the years to come. This presents the financial industry with numerous risks and opportunities.

One way for investors to understand how they will be affected by climate change is to conduct a scenario alignment analysis.

Scenario analysis helps investors understand where companies in their portfolios stand vis-à-vis a low or high carbon future and how prepared they are to deal with the challenges associated with climate change. It also works as an excellent tool for engagement and reporting to frameworks and initiatives like the Task Force on Climate-related Financial Disclosures (TCFD) and the Principles for Responsible Investment (PRI).

The purpose of a scenario analysis is to examine how different alternative futures can impact a portfolio. It is not expected to give an exact prediction, but to give an indication of where a portfolio and its holdings are heading.

For example, in order to reach the goal set by the Paris Agreement, a temperature increase below 1.5 ℃ versus pre-industrial levels, most countries need to institute severe policies on reducing emissions quickly. In the short term this would require large increases in carbon taxes and other carbon pricing schemes compared to a business as usual scenario. In the long term, however, the physical climate risks associated with a significant temperature increase would be lower. A business-as-usual scenario could, in turn, mean less immediate policies, but higher long-term physical risk exposure.

The ISS ESG scenario alignment analysis looks at a company’s historic emissions performance and current climate targets to estimate an emissions trajectory until 2050. The analysis includes three scenarios from the International Energy Agency (IEA): the Paris-aligned Sustainable Development Scenario (SDS), the Stated Policies Scenario (STEPS), and the Current Policies Scenario (CPS). An interesting aspect of the analysis is that an ambitious climate target doesn’t mean that a company is aligned with the most ambitious scenario.

For example, an analysis of the Solactive GBS Global Large and Midcap shows that it immediately exceeds its allocated carbon budget and is associated with a temperature increase of 2.9℃ by 2050. Similar results are not uncommon when looking at popular global indices.

Out of the approximately 3,000 companies in the index, 37% (1,120 companies) have set climate targets, 436 of which are considered unambitious and will have no expected impact on the company’s emissions. The remaining targets are either seen as ambitious by 200+ ISS ESG analysts, or have committed to – or been approved by – the Science Based Target initiative. Out of these 684 companies, ISS ESG’s model estimates that only 300 will reach their targets. This index is fairly representative of many portfolios and, evidently, leaves a lot of opportunity for action for both investors and companies. 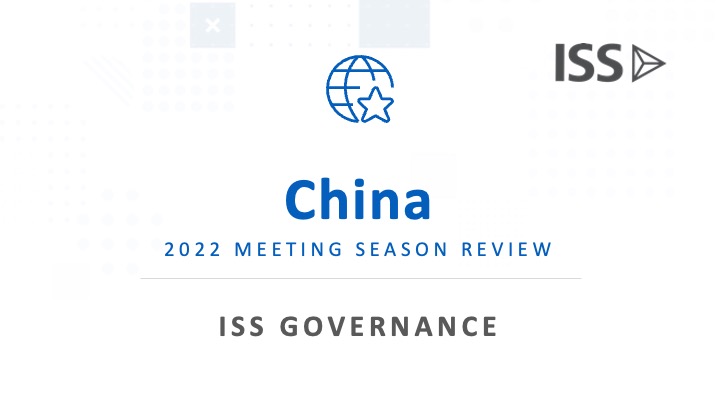 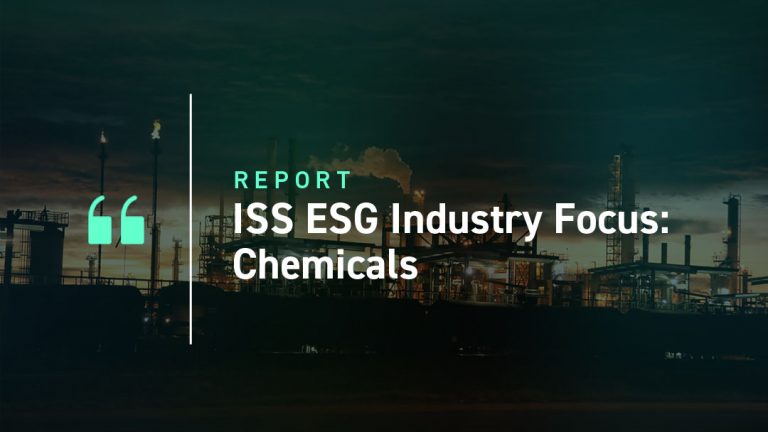 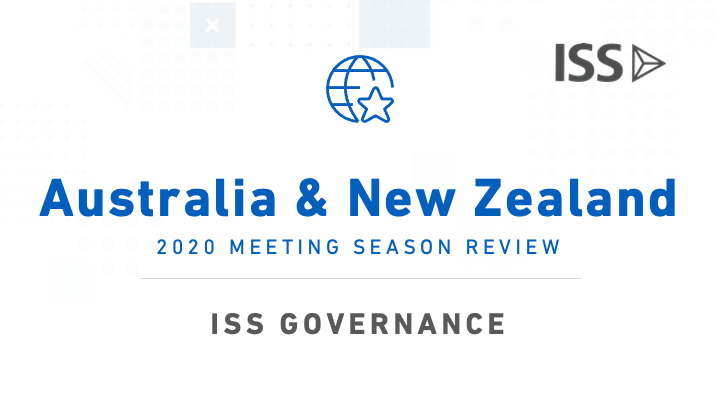