Recent decisions in the English courts illustrate a willingness to find pragmatic solutions to ease the burden and costs traditionally associated with securities class actions.

An Investor Roadmap: The Jurisdictional Differences and Impact of ESG in European Shareholder Class Actions

The following is an excerpt from a soon-to-be published white paper co-authored by ISS Securities Class Action Services and Fox Williams. The full report can be read by clicking here.

While class actions in Europe may appear to in be in their infancy, especially in comparison to the United States, there have been many interesting developments in case law and legislation across Europe that will hopefully make it easier for investors to hold companies to account for failures to meet ESG-related standards. In an upcoming article we summarize recent developments across five European jurisdictions; England and Wales, The Netherlands, Germany, Sweden and Denmark.

Recent decisions in the English courts illustrate a willingness to find pragmatic solutions to ease the burden and costs traditionally associated with securities class actions. For example, one case adopted a “sampling” method that permits categories of evidence to be filed for groups of investors with similar characteristics (instead of producing evidence for each investor individually). This has been coupled with shareholders’ finding innovative ways to hold companies to account and encourage better ESG practices, as demonstrated by the recent derivative action that ClientEarth has threatened to bring against the board of directors of Shell. If this action proceeds, it would seek to hold Shell’s directors personally liable for failing to properly manage the company’s climate risk.

The Netherlands, which has been a jurisdiction friendly to securities class actions for some time, has continued to give investors multiple opportunities to facilitate action against bad actors in the ESG space. This was highlighted by (another) recent case against Shell, where it was ordered to reduce its net carbon dioxide emissions by 45% by 2030, in line with the Paris Agreement. In addition, litigation proceedings against Airbus and Steinhoff brought in the Netherlands show the receptiveness of this jurisdiction to address ESG concerns and violations. It has proved itself to be a frontrunner in giving redress to affected shareholders.

In Germany, the legislature has created two avenues that allow for securities holders to collectively litigate grievances against companies. The most recent of which was created as response to the vast numbers of claimants that filed claims against Volkswagen and Porsche for the emissions scandal or ”Dieselgate.” The procedure has afforded shareholders the opportunity to pursue claims in insolvency proceedings when a company avoids other punitive fines by declaring bankruptcy, as seen in the Wirecard case. However, investors should be cautious of the extended duration of securities litigation, especially in relation to a resolution, with the most recent claim against Hypo Real Estate Holding taking 13 years to reach settlement.

The legal systems in Denmark and Sweden have supported procedures that allow investors to take Defendant issuers to court, however shareholders have yet to see whether the courts will issue a ruling in favor of investors.

It is clear that European courts and legislatures are taking steps to facilitate actions brought by investors against Defendant issuers who have been implicated in breaching ESG standards. It is crucial that this trend continues to increase the chances of poor corporate conduct being kept in check and ultimately resulting in real positive change in corporate behavior in the ESG space. 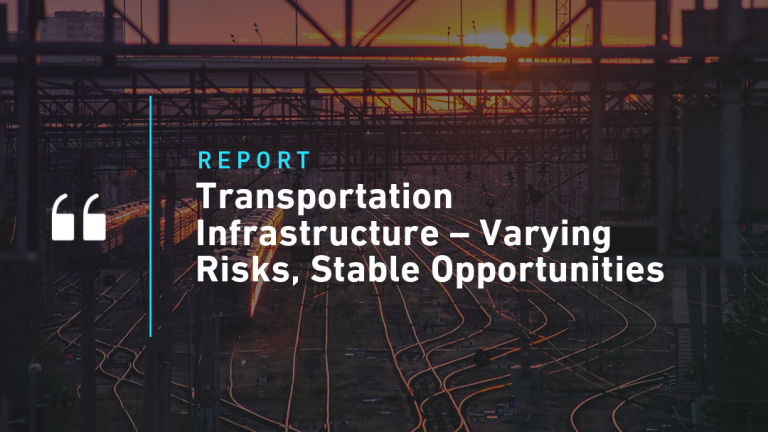 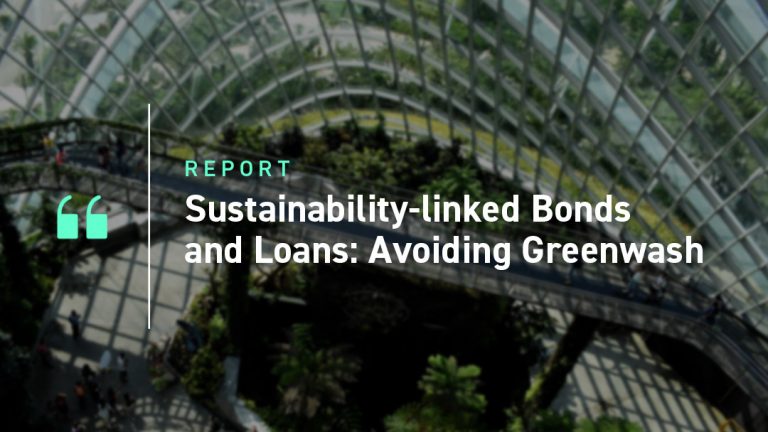 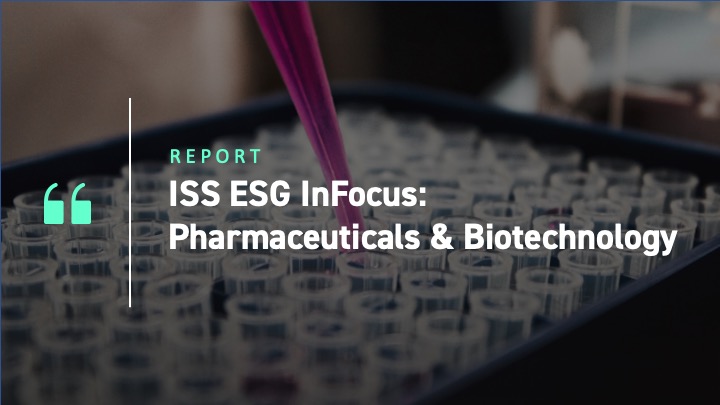 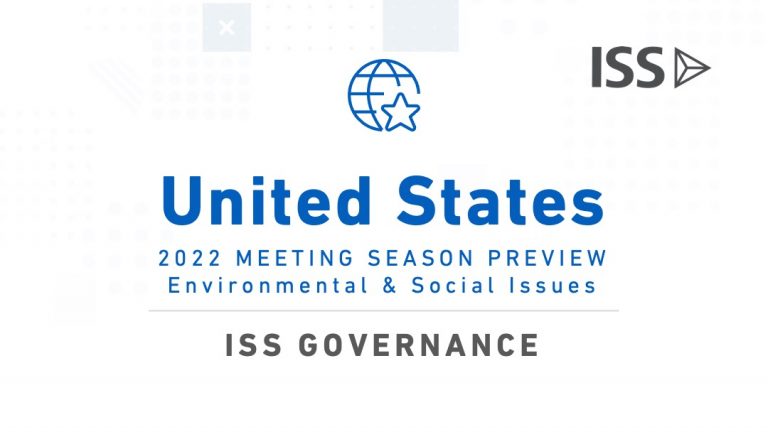 March 30, 2022
Get WEEKLY email ALERTS ON THE LATEST ISS INSIGHTS.