The 2019 proxy season is shaping up to be a slightly more modest one than 2018 in terms of the number of environmental and social (E&S) shareholder resolutions being filed. To date, ISS is tracking 404 resolutions that were filed, compared to 454 submitted this time last year (481 at year end).

As we get closer to the U.S. proxy season, we turn to ISS’s compensation experts for insights on key compensation topics to watch in 2019.

Excerpts from report published on April 4, 2019

Below we feature excerpts from ISS’ recent publication “2019 U.S. Environmental and Social Issues Proxy Season Preview.” The full report on U.S. environmental and social issues can be found here. Access to the report requires login to Governance Exchange.

The 2019 proxy season is shaping up to be a slightly more modest one than 2018 in terms of the number of environmental and social (E&S) shareholder resolutions being filed. To date, ISS is tracking 404 resolutions that were filed, compared to 454 submitted this time last year (481 at year end).

However, resolutions filed on certain topics such as political activities, human rights, and gender pay equity have already increased over 2018. Proposals related to political contributions have climbed to the top spot in terms of numbers of resolutions filed. Proponents have filed 97 such proposals so far this year, as they ramp up their requests for more disclosure by companies on both direct and indirect political spending and related oversight. In a reversal of recent trends, more proposals related to political contributions have been filed than lobbying disclosure proposals this year.

Climate change is also a motivating factor in many proposals on other headline topics, such as requests for sustainability and political spending reports. Proponents are most often seeking disclosure on companies’ actions to reduce their greenhouse gas (GHG) emissions and the setting of GHG emissions reduction goals. In addition, several proposals ask for disclosure on climate change risk management and how companies plan to align their business models with the Paris Agreement. Some environmental proposals aim to address concerns related to plastic pollution. Several proposals urge companies to take more action on sustainable packaging, and others request information on actions taken to decrease the volume of plastic pellets released to the environment.

Human rights proposals continue their rise as shareholders remain concerned about human rights risks in companies’ operations and supply chains, including human trafficking, forced labor, child exploitation, and the use of prison labor. The topic of immigration has also made its way into shareholder proposals, as some proponents raise concerns related to immigrant detentions and the use of facial recognition technology.

The issue of gender pay equity remains a hot topic as some proposals, similar to 2018, continue to seek more transparency on the median gender pay gap, primarily at financial services and tech sector companies. Some new proposals also challenge several companies regarding their use of non-disclosure agreements, mandatory arbitration, and non-compete agreements in their workforces. 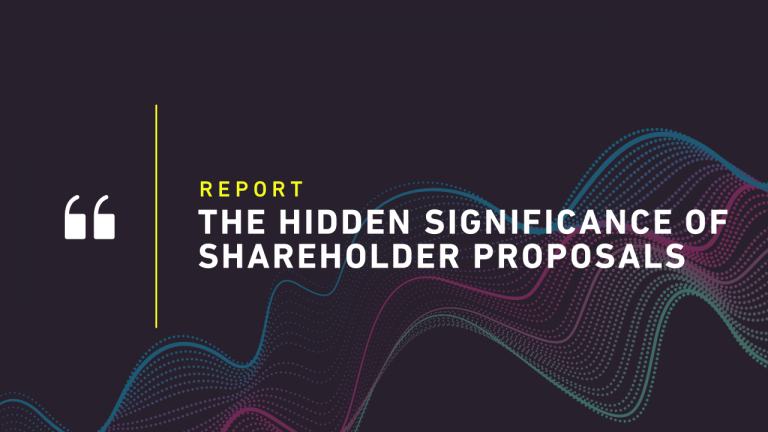 The Hidden Significance of Shareholder Proposals 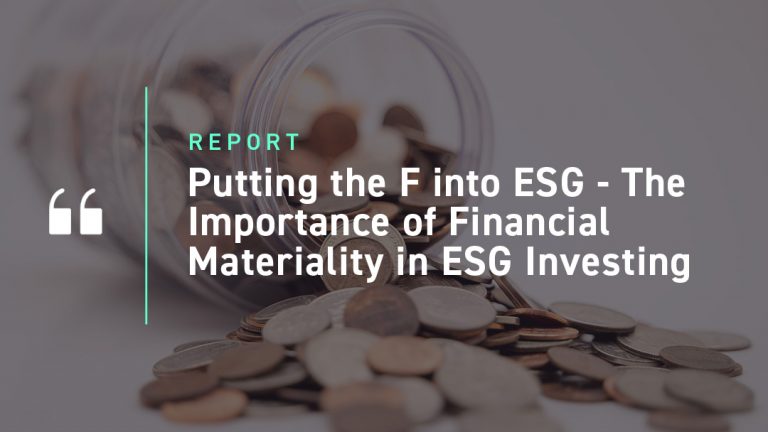 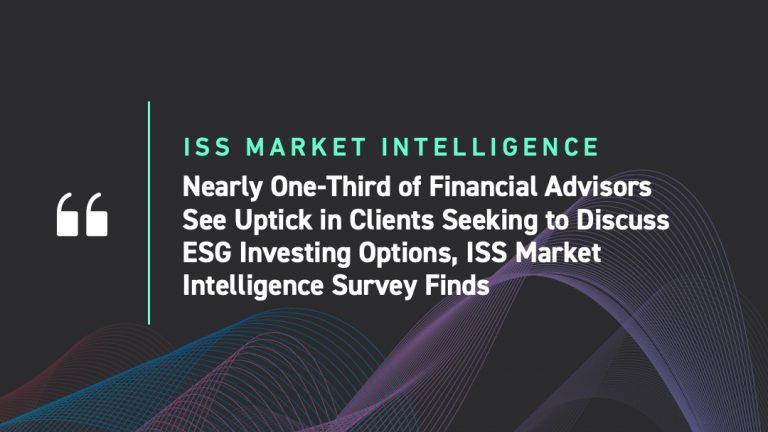 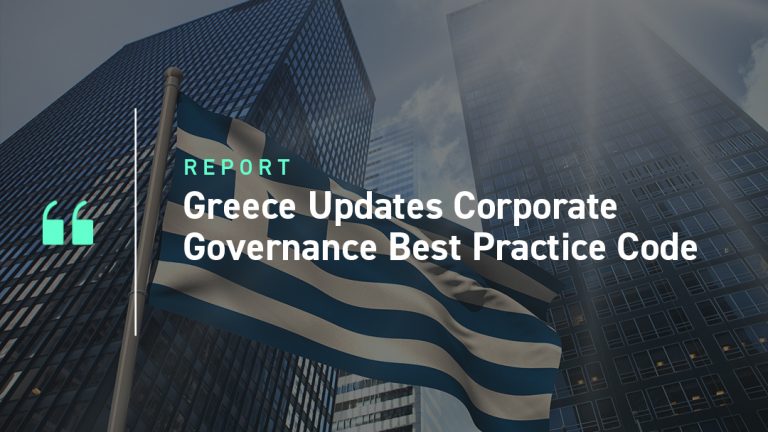 October 21, 2021
Get WEEKLY email ALERTS ON THE LATEST ISS INSIGHTS.