The Australian class actions system continues to deliver significant compensation to victims of mass wrongs with more than $1b in settlements in the last 12 months – across all industries and sectors.

Are Class Actions Under Threat in Australia?

The following is an excerpt from a recently published white paper co-authored by ISS Securities Class Action Services and Maurice Blackburn Lawyers. Click here to download and read the full report.

If you’re responsible for investments, recoveries and participation in class action litigation in the Australian market, you can be forgiven for finding it difficult to keep up with the pace and volume of the rapidly changing Australian class action landscape.

While 2020 presented as a year about one thing and one thing only – COVID – it was another tumultuous year for Australian class actions, including:

So far 2021 shows no sign of the pace of change abating with:

Notwithstanding that change and uncertainty, the Australian class actions system continues to deliver significant compensation to victims of mass wrongs with more than $1b in settlements in the last 12 months – across all industries and sectors.  Australia’s class action system has been widely lauded by participants, independent inquiries and federal regulators as being an effective and well-run system.

For example, Australia’s key regulatory agencies, the Australian Securities and Investments Commission (ASIC) and the Australian Competition and Consumer Commission, have both given strong support to class actions as providing a complementary pathway to improve access to justice for investors and consumers, and an additional deterrence to breaches of the law by corporations, governments and other respondents who may not otherwise be held accountable for wrongdoing[1].

Source: Maurice Blackburn and ISS Securities Class Action Services. Maurice Blackburn has secured recoveries in excess of $100m for clients in listed securities actions on seven occasions, and is the only Australian law firm to have achieved this.

Unfortunately, some in the business lobby and their backers have pushed for changes to limit how actions can be brought and make it easier for corporate wrongdoers to avoid accountability for the harm they cause. Sadly, it turns out that the pandemic provided perfect political cover for those powerful lobbyists and the Australian Government to target a series of adverse changes to the Australian class action regime.

In this report, expert analysis from Australia’s leading class action law firm Maurice Blackburn Lawyers and ISS Securities Class Action Services, the world’s largest independent research and claims filing provider to financial institutions, will seek to guide you through the current complexities around issues arising from the changing regulatory landscape and practical matters such as funding arrangements, case selection in competing class actions and how and when to participate in Australian class action recoveries. 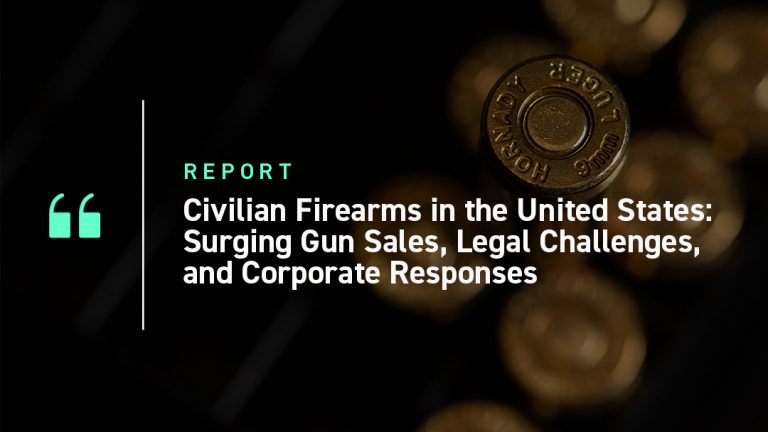 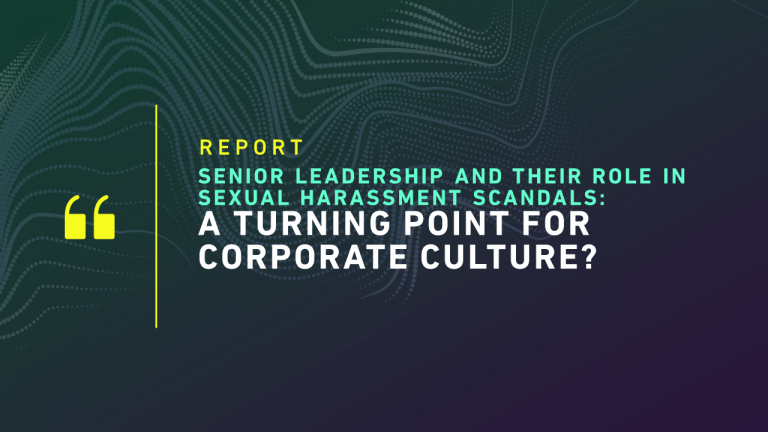 Senior Leadership and Their Role in Sexual Harassment Scandals: A Turning Point for Corporate Culture? 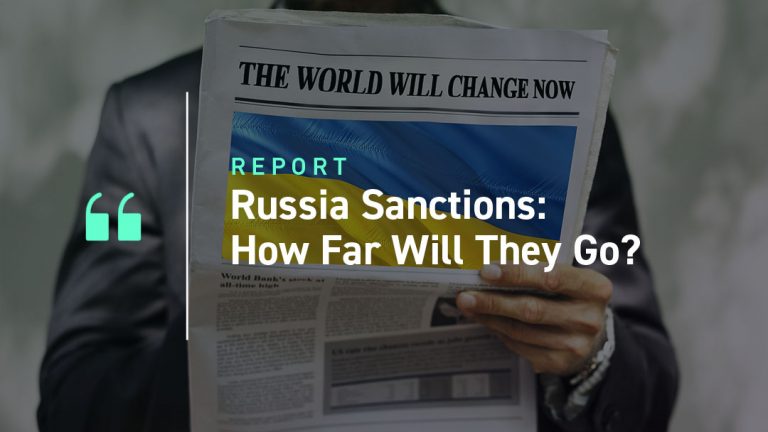 March 10, 2022
Get WEEKLY email ALERTS ON THE LATEST ISS INSIGHTS.