ISS Corporate Solutions has analyzed the impact of realizable/realized pay analyses on Say-on-Pay outcomes for S&P 500 companies over the July 1, 2019 to June 30, 2020 timeframe.

“Realizable” pay assessments are often included in the Compensation Discussion & Analysis (“CD&A”) section of the proxy filing to provide a more accurate view of the actual value of compensation delivered to an executive, as opposed to the pay data disclosed in the Summary Compensation Table, which does not take into account the impact of recent share price movements on an executive’s compensation package.

A common reason for including these supplemental analyses in the CD&A is to secure higher support levels for the Say-on-Pay proposal during periods of underperformance for a company: they can illustrate that executives are sharing the pain with broader shareholders as the actual value of their equity holdings has declined in lock-step with the decline in shareholder value.

However, based on our review of S&P 500 companies, we have found no discernible aggregate positive impact on Say-on-Pay outcomes when disclosing realizable pay assessments in the proxy, even after controlling for key factors such as an ISS vote recommendation for Say-on-Pay (SOP) or elevated concern levels exhibited under quantitative pay-for-performance frameworks.

However, while the data above provide some initial insight into the impact of disclosing a realizable pay analysis on the ISS SOP vote recommendation, it’s important to recognize that ISS supports SOP proposals at different rates based on the initial pay-for-performance (P4P) concern levels identified in their quantitative frameworks.

For companies with elevated P4P concern levels, does the inclusion of a realizable pay assessment in the CD&A lead to a better chance of securing a positive vote recommendation from ISS on SOP?

Similar to the first outcome observed, these results suggest there is no definitive link between the inclusion of a realizable pay analysis in the proxy statement and subsequent support by ISS on the SOP proposal, i.e., companies with an elevated P4P concern level received “FOR” vote recommendations on their SOP proposal at the same rate whether they included a realizable pay assessment in their proxy statement or not. 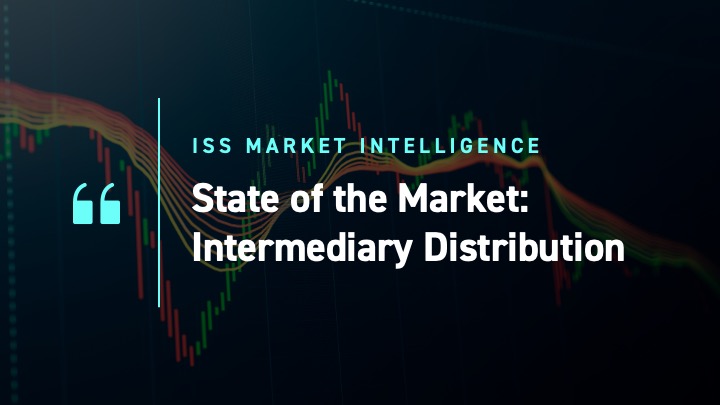 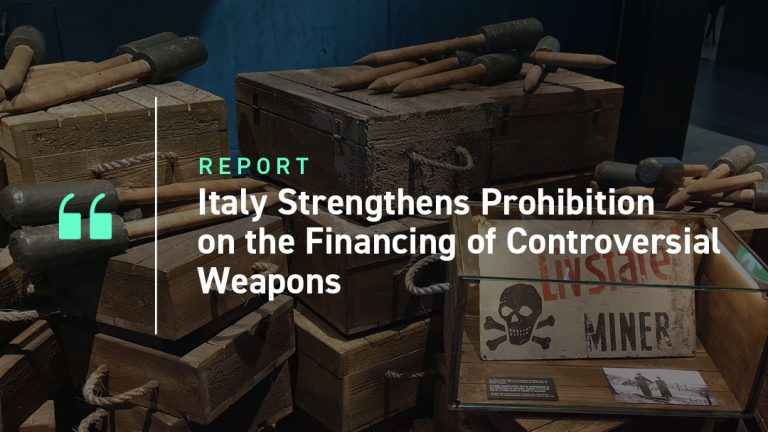 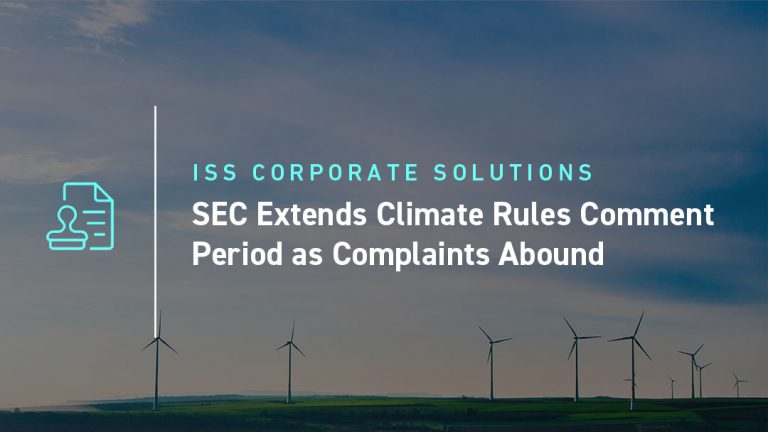 May 20, 2022
Get WEEKLY email ALERTS ON THE LATEST ISS INSIGHTS.