Many investors view the implementation of a clawback policy as a good governance practice, and some boards have taken steps to expand the scope of recovery well beyond what Dodd-Frank specifies.

The Securities and Exchange Commission is poised to revise its rules on so-called clawbacks: the process of recovering incentive compensation from current and former executives when a company is forced to make a material restatement of its accounts. With a target of releasing its revisions in October, the SEC has twice reopened public comment periods on proposals that it first advanced in 2015 to implement part of the Dodd-Frank Wall Street Reform and Consumer Protection Act. The regulator also added 10 new policy questions along with a memorandum that addressed two matters: the voluntary adoption of clawback policies by companies and whether clawbacks should apply to restatements of lesser significance, known as “little r,” as well as those that have a meaningful material impact “Big R.”

When reopening the comment periods, the SEC stated that it was considering whether both Big R and little r restatements should be defined as “an accounting restatement due to material noncompliance.” The SEC’s Department of Economic and Risk Analysis describes Big R as “restatements that correct errors that resulted in a material misstatement in previously issued financial statements as well as triggers for a compensation recovery analysis.” Little r is defined as “restatements that correct errors that would only result in a material misstatement if (a) the errors were left uncorrected in the current report or (b) the error correction was recognized in the current period.”

The SEC only received 11 additional comments in the latest period, most of them addressing the Big R and little r issue. Most supported the adoption of policies for both types of restatements. “We continue to believe that encompassing both types of restatements in the final rule is not only consistent with the intent of Section 954 of Dodd-Frank but increases the benefits to investors that would result from the issuance of a final rule,” the Council for Institutional Investors said in its comment.

While the rule is yet to be finalized and implemented, some form of clawbacks have already become the market norm. ISS Corporate Solutions data shows that more than 90% of companies in the S&P 500 have adopted clawback policies covering both cash and equity. That falls to just over half for the Russell 3000 excluding the S&P 500. Most clawback policies cover both cash and equity incentives, though a small percentage of them address either one or the other.

In most industries, a majority of companies have adopted clawbacks. The one exception is Health Care, where adoption stands at just over one third. Clawback policies are more common among larger, more established companies, as evidenced by the 94% adoption rate among S&P 500 Health Care companies. Only 31% of non-S&P 500 companies in the sector have a clawback policy. Many of those lacking a policy are early-stage biotech and life sciences companies, whose incentives are tied closely to the development of drugs and clinical milestones. The next lowest group is Communications Services, at just over one half. At the other end of the scale, around 80% of companies in Industrials, Materials and Utilities have clawback policies, while around three-quarters have these policies in Financials, Real Estate and Energy.

Many investors view the implementation of a clawback policy as a good governance practice, and some boards have taken steps to expand the scope of recovery well beyond what Dodd-Frank specifies. ISS Corporate Solutions has found a number of such expanded clawback policies that cover, among other things:

Earlier this year, Institutional Shareholder Services announced a clarification of its position on clawback policies. In order to receive credit for having a clawback policy under ISS methodology on equity plan evaluation, the policy “should authorize recovering upon a financial restatement and cover all or most equity-based compensation for all NEOs.” The policy notes that no credit will be given if the clawback covers only the limited requirements under the Sarbanes-Oxley Act nor if a company says it will wait until the SEC’s proposed rule is finalized before introducing a policy.

The scope of clawback policies has also evolved over the years, with more and more boards expanding their reach to enable the recovery of compensation for actions that materially harm the company and its shareholders. The final rules may give companies an opportunity to re-examine their policies to see whether their scope is reasonable considering the firm’s operations, incentive structures and peer practices. 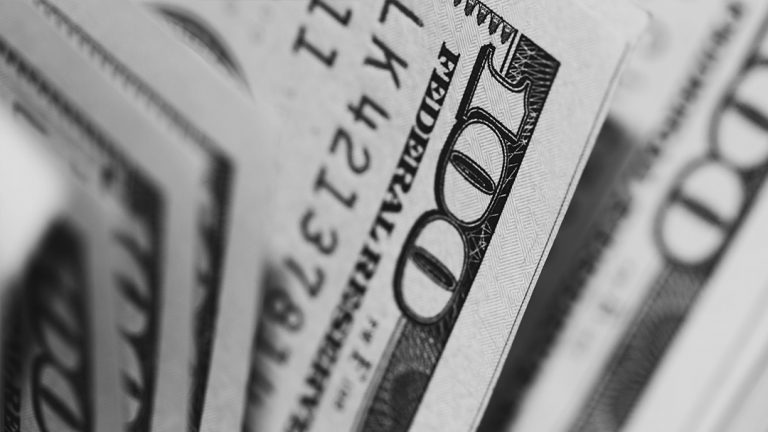 Can New Ideas Solve the Old Problems With Workplace Savings?

July 23, 2019
Get WEEKLY email ALERTS ON THE LATEST ISS INSIGHTS.