It appears that investors are concerned about the potential impact of the Russia-Ukraine conflict on their investments and are repositioning their portfolios to gain global exposure.

New Sales Remained Steady; Switches on the Up

As is common at the start of a new year, 2022 began with a sense of optimism and the anticipation that the post-Covid-19 economic recovery was imminent. Central banks declared the increase of interest rates to control rising prices and combat inflation. Nonetheless, Russia’s invasion of Ukraine has hindered the efforts to stabilize the economy and amplified the already high level of uncertainty. A significant global event, such as the outbreak of a war, not only obscures the geopolitical balance, but in this case, it exacerbated issues that had already arisen as a result of Covid-19. Inflation no longer appears to be transitory, as Europe’s high dependency on Russian gas and oil drives up energy prices and dampens investor confidence.

Financial Clarity data for the first quarter indicates that inflows climbed to £33.7bn. But does this indeed represent new sales and investors pouring additional money into funds, or was this figure inflated for other reasons? When broken down by transaction type, new sales amounted to £18.4bn, which is fairly close to the previous quarter’s total of £18.1bn. This is only a 1% increase in new purchases, while redemptions totaled £20bn, up 9% from the previous quarter. The majority of the remaining £33.7bn inflows came from switches. Following Russia’s invasion of Ukraine, purchases of Russian securities were halted and many portfolios were rebalanced to mitigate risk. The geopolitical tension intensified investors’ risk aversion who have already been confronted with rising inflation and market volatility over the past two years. Inflows through financial advisers accounted for 79% of the £33.7bn total inflows via platforms. This corresponds to £26.7bn in gross sales coming from financial advisers in Q1.

*In Financial Clarity’s M07 2021 release, we improved the platform channel intermediary level fund flow data for 2021H1. This change means that platform inflows from 2021 onwards are expected to be higher.

IA Global and IA North America were two of the best performing sectors in the first quarter of 2022, with £2.6bn and £1.9bn in gross retail sales through financial advisers, respectively. Despite not being among the top ten sectors, IA Global Equity Income also attracted significant sales as dividend-paying stocks provide a measure of security during these times of uncertainty. It appears that investors are concerned about the potential impact of the Russia-Ukraine conflict on their investments and are repositioning their portfolios to gain global exposure. As inflation and interest rates rise, bond values tend to go down, prompting investors to withdraw money from certain bond funds and reinvest it in equity funds.

IA Sterling Corporate Bond and IA Sterling Strategic Bond were two sectors that experienced negative net flows of -£139m and -£170m, respectively.  In order to hedge against inflation, investors are gravitating toward inflation-linked bonds, whose demand is growing. In the first quarter of 2022, IA Global Inflation Linked Bond along with IA Global Government Bond were two sectors that were favoured by investors. In fact, the latter did exceptionally well as its quarterly sales more than doubled, from £66m in Q4 to £172m in Q1.  In these volatile times, we once again notice a trend of retail investors seeking global exposure in order to maintain diversification.

Inflows into IA UK Equity Income grew from £589 million in the previous quarter to £749m in Q1, bringing it to the top ten. However, it also recorded increased outflows resulting in negative net flows of -£53m. Finally, IA UK All Companies was the sector that saw the greatest outflows through financial advisers, totaling -£2.3bn.

The South East remained the top region in terms of inflows through financial advisers in the first quarter of the year. Its gross sales increased from £4.5bn in the previous quarter to £4.7bn in Q1. On the other hand, the North East was the only region to see a drop in sales through financial advisers with inflows of roughly £1.1bn in Q1, down 4% from the previous quarter. All other regions appear to have had stronger sales in this quarter than the previous quarter, to a smaller or greater extent. The region that did particularly well and saw its market share growing to 13% was Greater London, with its sales rising from £2.8bn in Q4 to £3.5bn in Q1. Yorkshire and The Humber, as well as the East Midlands, had a strong quarter, with inflows of £2.4bn and £1.6bn though financial advisers, respectively. 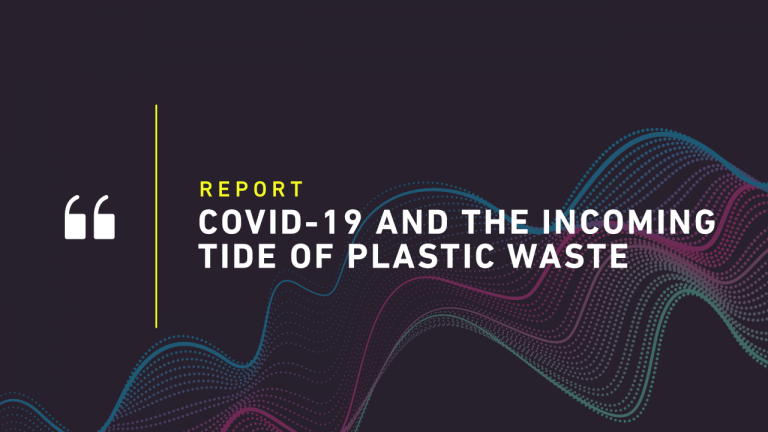 COVID-19 and the Incoming Tide of Plastic Waste 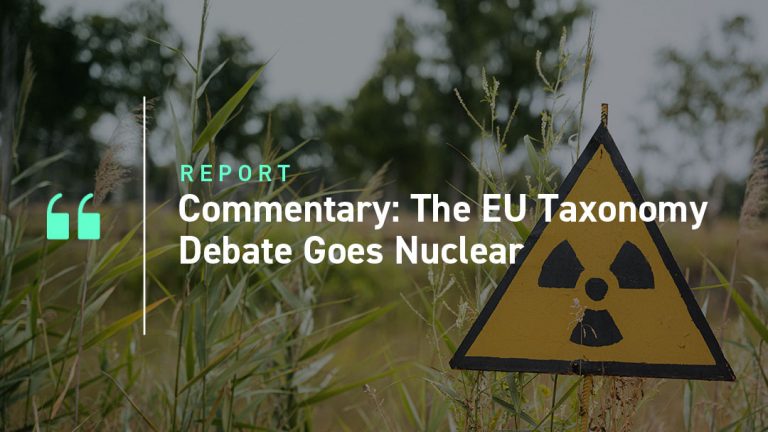 January 13, 2022
Get WEEKLY email ALERTS ON THE LATEST ISS INSIGHTS.