The pandemic and the global economic recovery has brought forward new opportunities for stock pickers to change the script.

The momentous shift from active to passive investing is driven largely by two factors: the lower fees that passive funds demand and the fact that most active funds struggle to consistently outperform their respective benchmarks. As average managing fees for passive funds continue to decline, the focus has been shifted to whether active funds can deliver the strong returns that warrant the higher fees they demand. In recent years, most active funds have not fared well in this assessment, but the pandemic and the global economic recovery has brought forward new opportunities for stock pickers to change the script. Recent SPIVA[1] research indicates that a higher percentage of active funds outperformed their benchmarks in recent months and investors have taken note. In the first quarter of 2021, net flows to passive funds dropped to the lowest level observed since the third quarter of 2018.

Whereas the initial rebound that followed last March’s market turmoil largely benefitted big tech companies, the rally induced by November’s vaccine announcements has sent global asset prices for a broad range of sectors higher. Value stocks and small to medium sized companies have outperformed larger ones in the months following November’s announcements. This gives active fund managers the opportunity to prove that the analysis and research that stock pickers do is worthy of the higher fees investors pay. Retail investors have clearly bought into this, as quarterly net flows to active funds in Q1 reached their highest figure since 2018Q3. This coincides with a 12% increase in outflows from passive funds, a third of which came funds within the Global and UK All Companies IA sectors.

Half of Passive Net Flows Directed to One Sector

IA Mixed Investment 40-85% Shares held its position as the sector with the highest inflows and net flows in Q1 (£741m and £431m respectively). This sector alone accounts for over half of the net flows to passive funds in the first three months of the year. For the second consecutive quarter, IA UK All Companies was the sector with the highest quarterly outflows (-£718m). This is perhaps surprising because a strong vaccination rollout and the alleviation of the risk of a no-deal Brexit would have caused a lot of investors to view UK stocks and funds more favourably in Q1. Though passive funds in the UK All Companies IA sector saw negative net flows in Q1
(-£37m), active funds within the sector saw net flows move into positive territory (£152m) for the first time since 2020Q2. Evidently, the investors looking to ramp up their exposure to UK equities have entrusted stock pickers to identify the companies best positioned for a strong rebound in 2021.

The sector with the second highest outflows in Q1 was IA North America (-£644m), it saw a 23% increase in outflows from the last quarter of 2020. This too is surprising considering that the biggest source of uncertainty for U.S. markets last year, the presidential election, is now behind us and that America is leading one of the world’s most effective vaccination programmes. Meanwhile, the heightened risk of inflation has caused some investors to pull money away from bond funds. IA Sterling Corporate Bond funds saw outflows surge to -£273m in Q1 (a 53% increase from the previous quarter), and outflows to IA UK Gilts grew to -£284m (up 10% from Q4).

The West Midlands proved to be the region most bought into passive investing with 23% of its total inflows heading towards passive funds and leading the rest of the country. The share of inflows directed to passive funds for both the East Midlands and the North West regions decreased significantly from Q4. Though inflows directed to passive funds accounted for 27% and 19% of the two regions’ overall platform sales in the last three months of 2020, these figures dropped to 21% and 15% in Q1, respectively. On the other hand, passive inflows increased for Yorkshire and the Humber as well as Greater London in the first quarter of the year, with the latter seeing its passive inflows share growing to 20%. 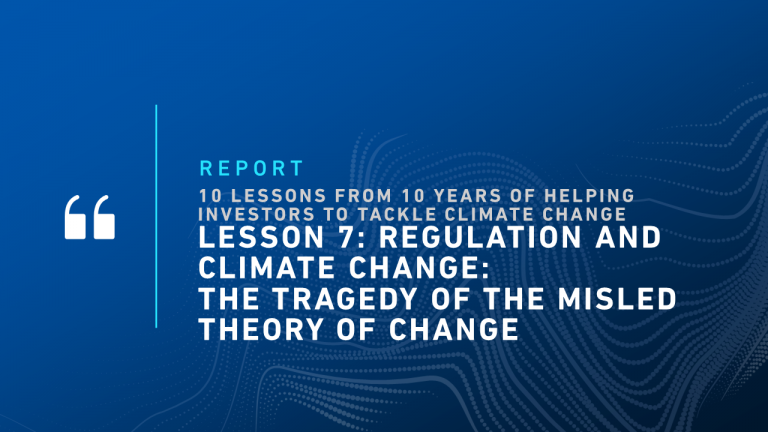 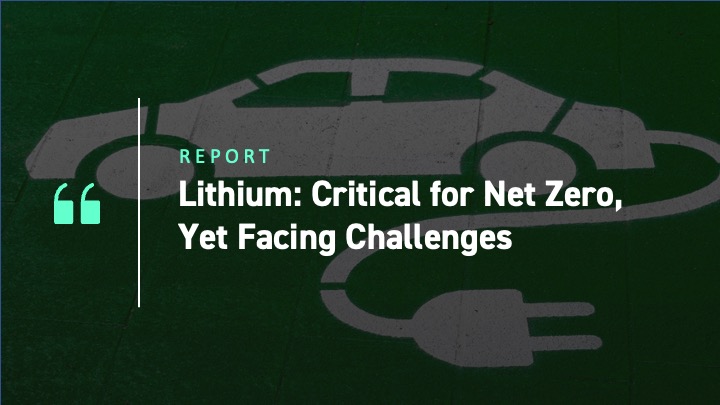 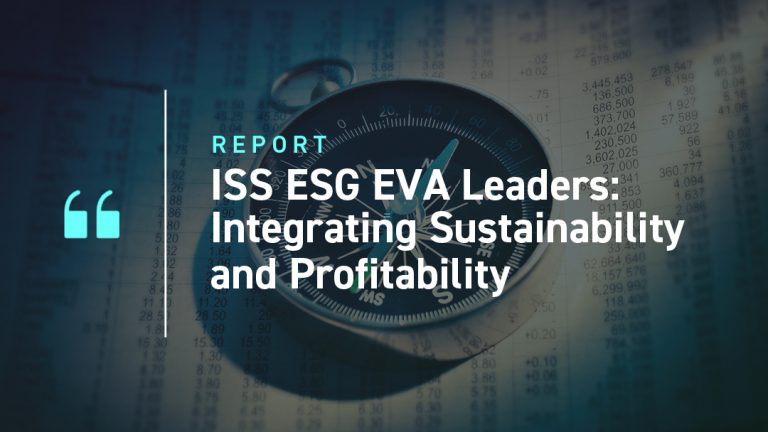 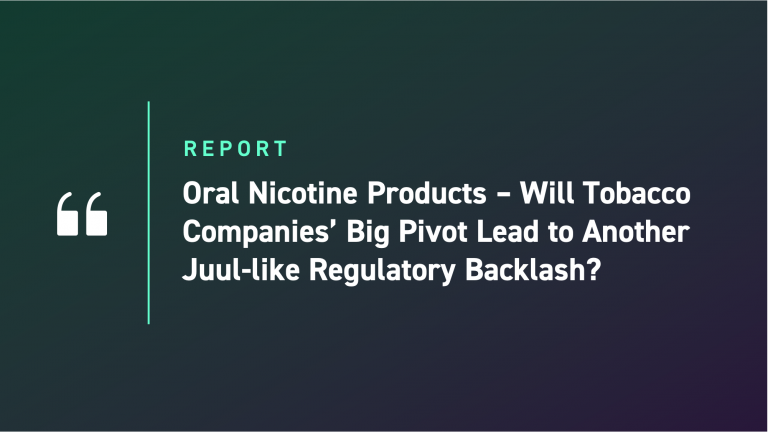 August 11, 2021
Get WEEKLY email ALERTS ON THE LATEST ISS INSIGHTS.