The second quarter of 2021 told a different story, as net flows bounced back to their highest level seen since 2019.

Each stage of the Coronavirus pandemic has presented challenges and opportunities for fund managers. Since the announcements of vaccines in November 2020 and the subsequent start of the worldwide vaccination campaign, the focus has been on finding the right investments that will see the strongest recoveries as the world returns to normal. Not all asset classes and sectors are going to see the same trajectories to their recoveries, and the same is true for individual companies within each sector. There are companies that are well positioned to succeed in the ‘reopening’ stage of this pandemic, and there are those that are going to struggle. Who better to make those decisions than the informed stock pickers who work tirelessly at researching the market for the benefit of their investors? This is certainly the line of thinking that many investors were following in the first quarter of the year as net flows to passive funds dropped to their lowest since 2018 and net flows to actively managed funds surged.

The second quarter of 2021 told a different story, as net flows bounced back to their highest level seen since 2019. Though both passive and active funds saw significant increases to net flows from Q1 to Q2, passive funds saw a greater relative increase as aggregate sales grew by 119%. Despite seeing net flows drop last quarter, the message is clear: passive funds are continuing to attract a growing number of retail investors in the UK and the world over.

*In Financial Clarity’s Q2 release, we improved the platform-channel intermediary-level fund flow data from 2021Q1. This change means that platform inflows from Q1 onwards are expected to be higher.

New Records Set for Inflows and Net Flows by Sector

IA Mixed Investment 40-85% Shares saw inflows increase for the fourth consecutive quarter as it held on to its title as the sector with the highest passive inflows in Q2. In the first quarter of the year, its share of inflows directed sectorised passive funds was 15.5% and in the second quarter this figure has increased to 15.9%. Because there were a few big sectors that saw negative net flows in Q1, net flows to IA Mixed Investment 40-85% passive funds accounted for over half of all net flows to passive funds in IA sectors. In Q2, the sector’s net flows accounted for over 30%.

Of the top 10 sectors by inflows, the only one to see negative aggregate sales in Q2 is IA Europe Excluding UK (-£44m). Despite seeing quarterly inflows increase by nearly £60m from Q1, the 86% increase in outflows brought on the first quarter of negative net flows for the sector since 2019Q1. Up until the middle of the year, the pace of Europe’s vaccination rollout has lagged behind that of Britain and America, this explains why there’s been less of an appetite for European equity funds in Q2.

The South West is sold on Passive Investing

In the second quarter of 2021, The South West displaced the West Midlands as the region that directed the highest share of its platform inflows to passive funds. The South West is joined by the East and West Midlands along with Northern Ireland as the regions that have kept their share of passive inflows above 20% in the first two quarters of the year. Meanwhile, Yorkshire and The Humber seems very reluctant to join the rest of the UK in their shift towards passive funds. Investors in that region only directed 13% of their platform inflows to passive funds, whereas the UK, as a whole, directed over 19%. 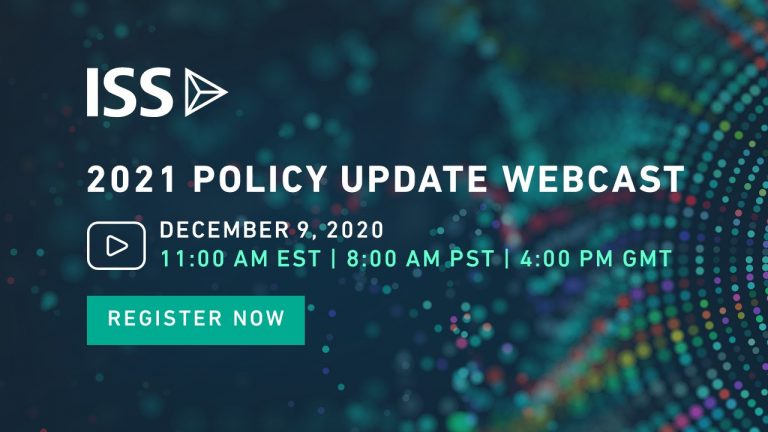 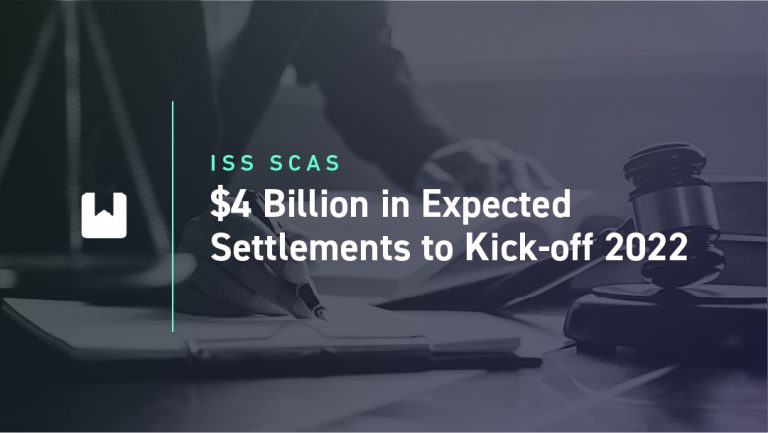 $4 Billion in Expected Settlements to Kick-off 2022 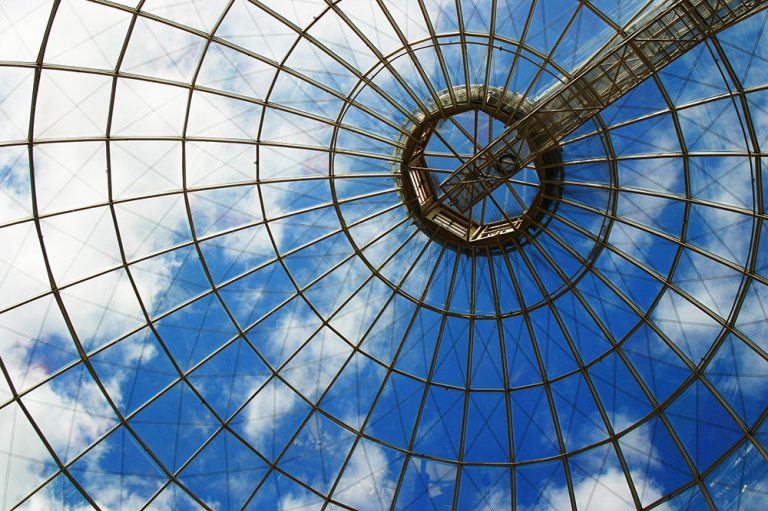 September 30, 2020
Get WEEKLY email ALERTS ON THE LATEST ISS INSIGHTS.