The following is an excerpt from a recently published ISS Securities Class Action Services white paper. Click here to download and read the full report.

Looking back at the full year of 2021, ISS Securities Class Action Services (“ISS SCAS”) verified 116 approved monetary class action settlements in the United States. These cases amounted to $3.51 billion of settlement funds available for distribution to eligible members of the settlement classes.

Thankfully, for investors, the wheels of justice continued to spin as U.S. Federal and State Courts remained flexible and surprisingly, seamlessly adapted to the new norms and remained adamant in performing its functions. Despite the continued decline in newly filed cases of investor complaints – in both Federal and State courts – the quantity of traditional class action settlements increased by 17.2 percent from 99 in 2020, while the settlement amounts increased by 7.6 percent from $3.26 billion in 2020.

Two of the settlements in 2021 delivered significant settlement amounts to be included within this Top 100 publication of largest U.S. settlements of all-time. These two class actions include:

As of this publication, with the addition of Valeant Pharmaceuticals, 16 U.S. investor related class action settlements have now surpassed the $1 billion threshold. 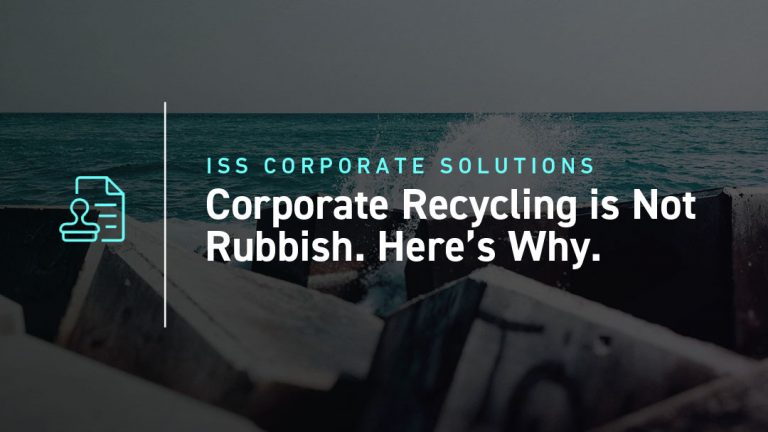 Corporate Recycling is Not Rubbish. Here’s Why. 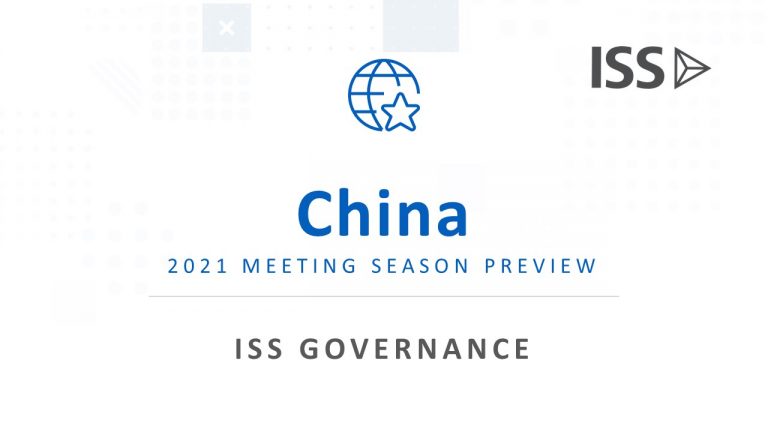 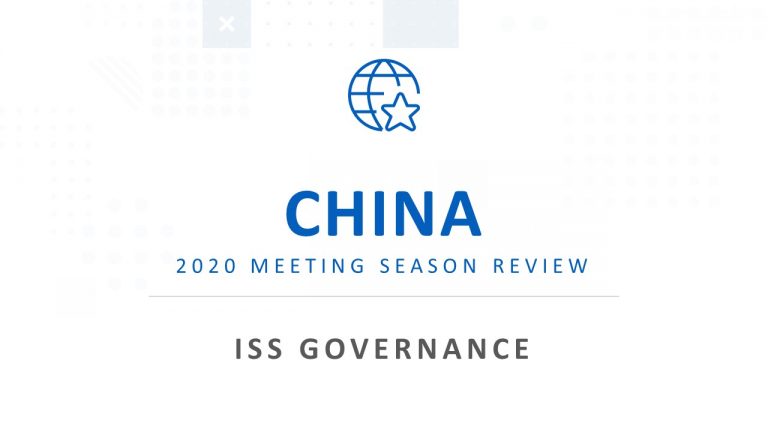 September 3, 2020
Get WEEKLY email ALERTS ON THE LATEST ISS INSIGHTS.