Average support for gender and racial pay gap proposals reached 42.6% of votes cast FOR and AGAINST, with median support of 33.7% of votes cast.

In this review, we focus on the results for resolutions on racial and gender pay gap disclosures. Voting results are based on filings by companies through the end of October.

While the wording of each proposal differed, they generally called for companies to disclose annually quantitative data assessing any gender pay gap, including the percentage mean and median difference between all male and female employees, across race and ethnicity where appropriate, “and would include base, bonus and equity compensation, and pay quartiles.”

In 2022, nine pay equity disclosure shareholder proposals were filed. Three of them were withdrawn prior to companies filing their proxy statements, at Chipotle Mexican Grill, Target Corporation and The Home Depot. Each company agreed to make the disclosures requested in the proposal. One other proposal did not make it onto the ballot.

Of the five proposals that went to a vote, two received majority support, at Lowes Company and The Walt Disney Company, while another two received significant minority support, defined as greater than or equal to 30% of votes cast.

Average support for gender and racial pay gap proposals reached 42.6% of votes cast FOR and AGAINST, with median support of 33.7% of votes cast.

Eleven companies currently disclose their median U.S. racial and global unadjusted gender pay gaps, according to the Racial and Gender Pay Scorecard published by shareholder Arjuna Capital –  along with shareholder representative Proxy Impact – the most common filer of such resolutions. These include: Mastercard, Bank of New York Mellon, American Express, Citigroup, Adobe, Starbucks, Pfizer and Microsoft, with commitments from earlier resolutions and engagements, along with Target, Home Depot, and Chipotle this year. Over the last seven years, 143 shareholder proposals requesting pay gap disclosures have been filed at more than 80 companies, according to the scorecard.

Many more companies publish adjusted gender and racial pay gaps, which compare, like-for- like, female and ethnic minority pay compared with non-ethnic minority male pay for the same jobs. While such a statistic is useful to have, some shareholders have indicated that publication of the unadjusted pay gap figure also has value, as it indicates the proportion of women and ethnic minorities occupying senior positions within a company; the larger the pay gap, the fewer senior positions held and vice versa.

Companies headquartered or operating in the U.K., including U.S. companies with more than 250 employees there, have had to disclose unadjusted gender pay gaps for their U.K. workforces since 2017. Similar pay transparency principles were proposed for the EU in 2021. The European Parliament adopted the directive in 2022, and member states will have two years to implement it. The directive is likely to apply to U.S. company workforces of more than 50 employed in member states. 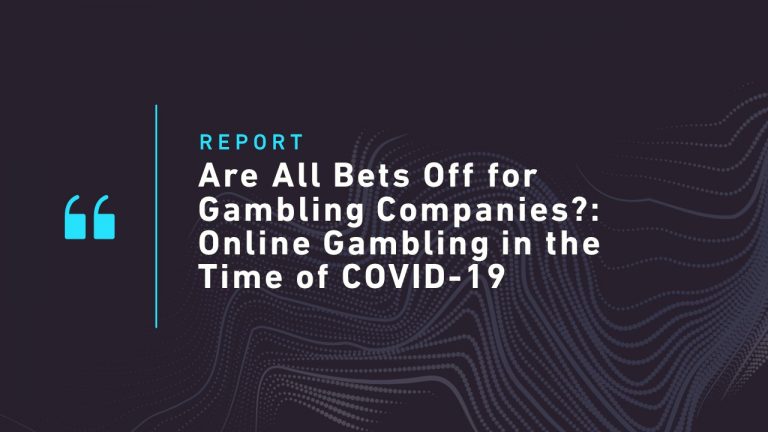 Are All Bets Off for Gambling Companies?: Online Gambling in the Time of COVID-19 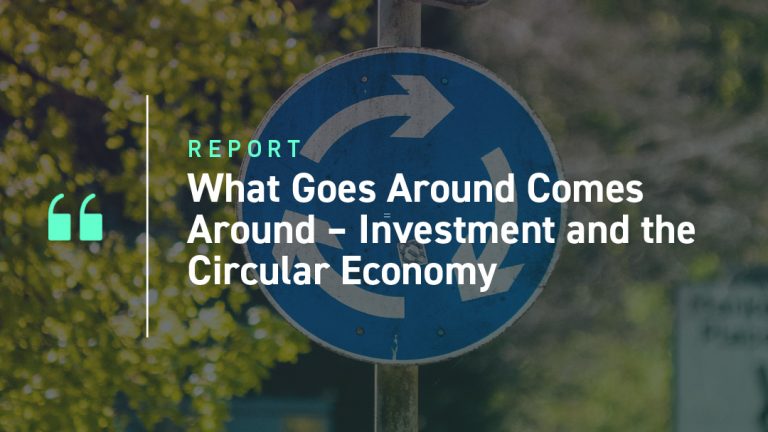 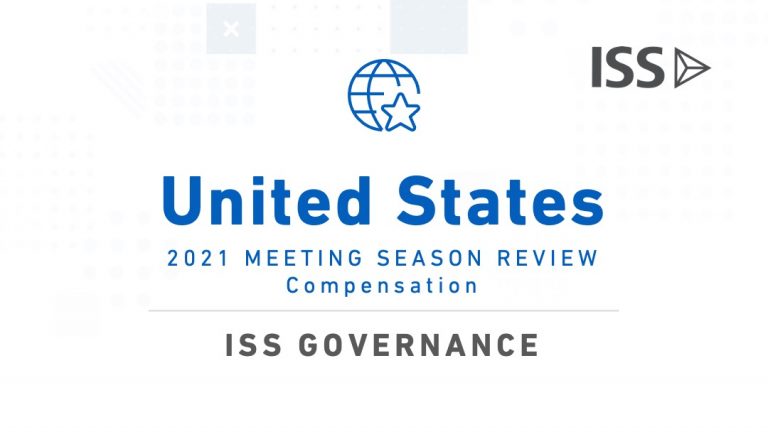 August 18, 2021
Get WEEKLY email ALERTS ON THE LATEST ISS INSIGHTS.