Most notably, the Steinhoff International global settlement from February 2022 becomes the largest of all-time outside North America… at a record-breaking €1.4 billion.

The following is an excerpt from a recently published report by ISS Securities Class Action Services. Click here to download and read the full report.

Securities litigation outside North America continues to grow and evolve rapidly. As reported previously, securities litigation overseas has been on the rise since the U.S. Supreme Court’s landmark 2010 decision in Morrison v. National Australia Bank Ltd. Morrison and its progeny reshaped the class action landscape by restricting securities lawsuits in the U.S. by investors who purchased securities on foreign exchanges.

In this most recent ranking, there are five new settlements in the Top 25 since the issuance of the last report, including three in the top ten. The Netherlands, Australia, and the United Kingdom continue to maintain their strong presence on the rankings. Meanwhile, South Africa and China, two countries not previously recognized for their collective action regimes, make the Top 25 for the first time.

Most notably, the Steinhoff International Holdings NV global settlement from February 2022 becomes the largest of all-time outside North America, surpassing the Ageas SA/NV’s settlement in 2018. The record-breaking settlement of €1.4 billion resolves the alleged widespread accounting fraud that led to a 95% decline in Steinhoff’s stock price and a €12.6 billion loss in market capitalization after December 2017 disclosures. The litigation involved suits by eleven different investor groups.

With Steinhoff included, the Netherlands recorded three of the top five largest securities-related settlements outside of the U.S. (and five of the top twenty-five in total).

Australia, on the other hand, has the largest number of settlements outside of North America and ranks second in approved settlement amount. Fifteen of the top twenty-five settlements received judgment in Australian courts totaling USD $1.517 billion in settlement funds. Two new settlements in Australia have made the Top 25 since the issuance of the last report (Crown Resorts and Spotless Group Holdings).

The United Kingdom maintains its rank at third in number of settlements adjudicated, as well as settlement funds approved with USD $1.515 billion, trailing slightly behind Australia. The U.K. added another significant settlement – large enough to be amongst the top five – arising from Tesco plc’s alleged overstatement of about £263 million in profits in 2014.

China also makes the list with its first-ever securities class action, the sixth largest overall. The inaugural action concluded in November 2021 with a Guangzhou court finding Kangmei Pharmaceutical Co. liable for inflating its financials and ordering it to pay $384.3 million to investors.

As of this report, activity in collective redress continues to grow around the globe, particularly in Europe. While there are no guarantees in predicting future settlements, a number of pending actions will likely lead to significant recoveries for investors, and upon settlement, a prominent place within the ISS SCAS “Top 25” in the years to come. 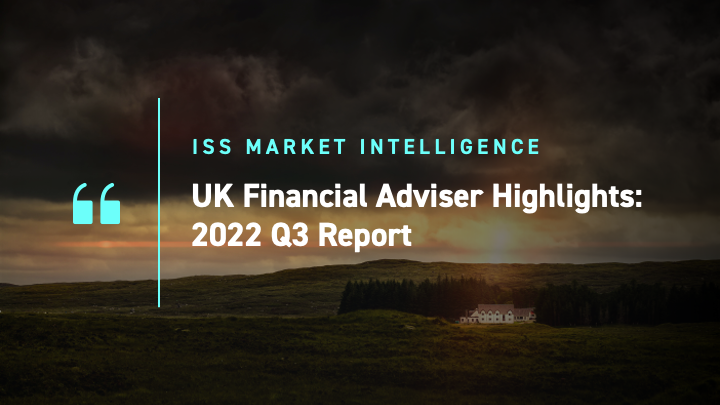 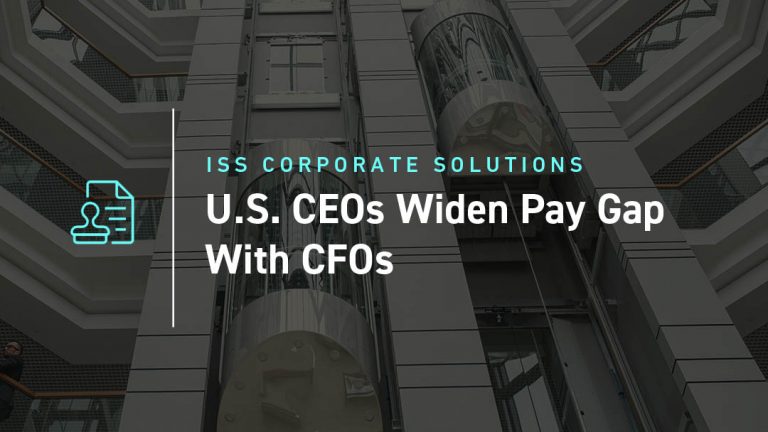 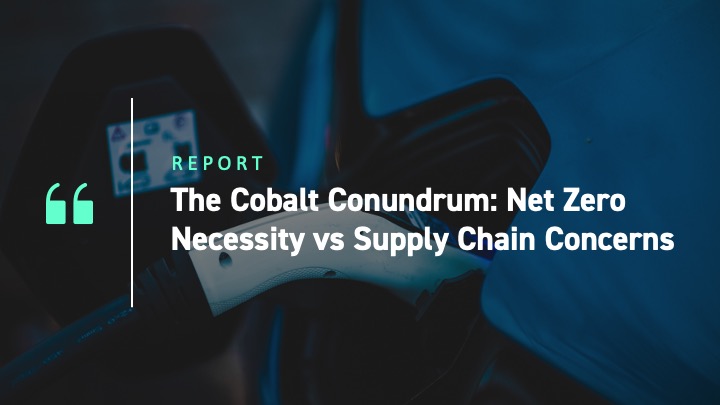 October 6, 2022
Get WEEKLY email ALERTS ON THE LATEST ISS INSIGHTS.