The Children’s Rights and Business Principles emphasise that the corporate responsibility to #EndChildLabour2021 includes supporting workers in their role as parents and caregivers, through provision of decent wages, a key protective mechanism against child labour

Take immediate and effective action to end child labour by 2025. This was the clarion call from the United Nations General Assembly when it unanimously adopted a resolution declaring 2021 the International Year for the Elimination of Child Labour.

Action is clearly needed, and investors have a role to play in accelerating action.

Despite almost universal ratification of the UN Convention on the Rights of the Child, ISS ESG Country Ratings indicate that global performance to eradicate child labour remains poor. Violations of children’s rights are most prevalent in global supply chains where the work is remote, labour intensive and there is a reliance on seasonal, informal workers, particularly the agriculture and mining sectors.

The Child Labour indicator evaluates whether countries have legislation prohibiting child labour, the effective government enforcement of this legislation, and the prevalence of child labour grievances. Countries are evaluated on a rating scale ranging from A+ (represented by a lighter shade – excellent performance and a low risk profile) to D- (represented by a darker shade – less institutional capacity to manage risks and greater frequency of violations).

ISS ESG Norm-Based Research (NBR) assesses corporate involvement in alleged or verified failure to respect The Children’s Rights and Business Principles, a set of comprehensive standards developed by the UN Global Compact, UNICEF and Save the Children. The Principles recognise that business responses to child labour need to be situated within the wider context of decent work for adult workers, including the right to social protection, job security, freedom of association and sufficient wages.

COVID-19 has shone a spotlight on the inextricable link between child labour and decent wages. Without adequate wages, child labour becomes a coping strategy for families struggling with health crises, disruptions to education and high rates of unemployment.

The ISS ESG Country Rating indicates that there is a strong positive correlation between the status of child labour in a country and the provision of a legal minimum wage floor, with higher rates of child labour seen in countries where the government fails to legislate or enforce a minimum wage.

In many cases, children work because their family’s survival depends on it. Close to one third of child labour corporate controversies identified by ISS ESG NBR are linked to a failure to respect workers’ rights to an adequate living wage. Differing from a minimum wage, which may not meet basic needs, a living wage provides sufficient renumeration for a worker and their family to afford a decent standard of living, including some discretionary income to manage unexpected events, an important safeguard against child labour.

Key takeaways for investors on World Day Against Child Labour

The Children’s Rights and Business Principles emphasise that the corporate responsibility to respect child rights includes supporting workers in their role as parents and caregivers, through provision of decent wages, a key protective mechanism against child labour.

This World Day Against Child Labour is an opportunity for investors to consider where they can have a tangible impact on accelerating progress on ending child labour, including through: 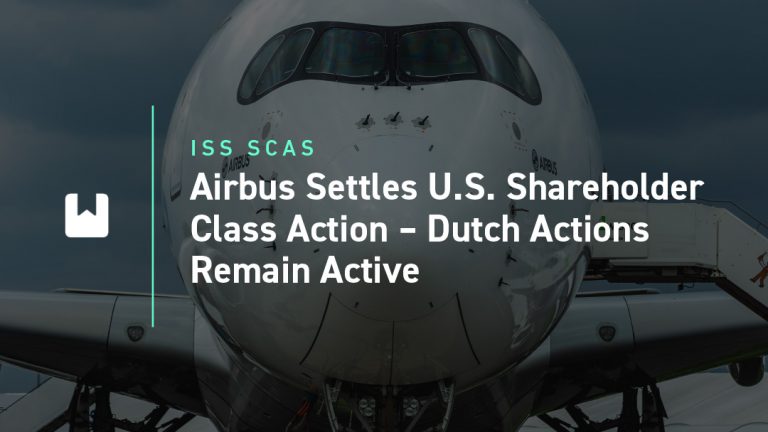 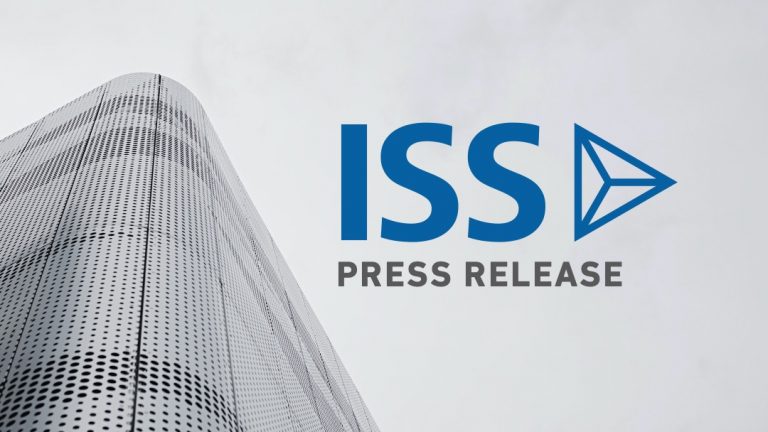 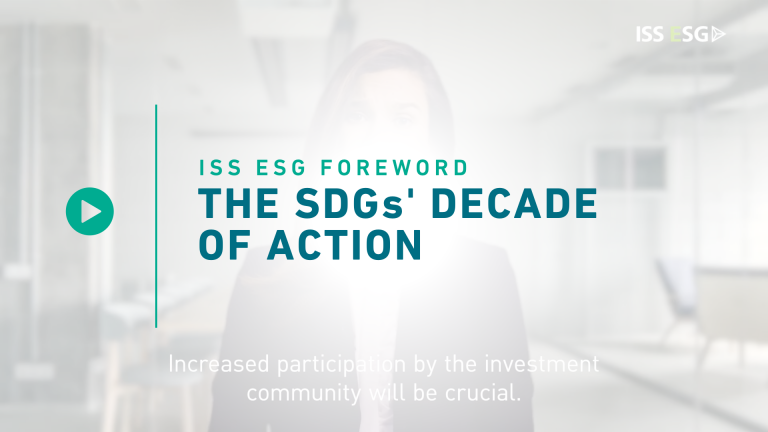 The SDGs’ Decade of Action 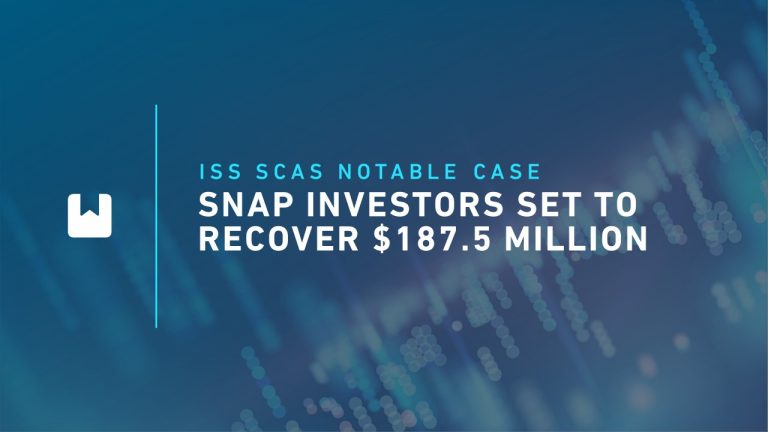 November 30, 2020
Get WEEKLY email ALERTS ON THE LATEST ISS INSIGHTS.