The 33rd anniversary of World No Tobacco Day finds Big Tobacco battling a decrease in consumer acceptability of conventional smoking. To avoid becoming a legacy industry, tobacco firms have devoted significant capital expenditure to the development of alternative means of delivering nicotine to users, ideally with the added benefit of being marketed as carrying a reduced toxicological risk. Following on the heels of e-cigarettes, the latest iteration of these new generation products is heated tobacco products (HTPs), a market forecast to expand at a compound annual growth rate of over 22% during 2019-2025. The basis for the ‘reduced risk’ claim for HTPs lies in their operation. Inhalable nicotine is produced by electronically heating processed or loose tobacco leaf, resulting in HTPs (allegedly) releasing a lower level of some toxicants, as the tobacco is heated to lower temperatures than in conventional cigarettes.

Contestation of Public Health: Impact of the USFDA Ruling

HTPs have been aggressively marketed by the industry and pro-tobacco think tanks as ‘safer’, ‘healthier’ alternatives to conventional cigarettes. This message is in direct conflict with the assessment of the WHO Framework Convention on Tobacco Control and research findings from independent academic institutions that show the products still pose an unacceptable level of harm.

The tobacco industry was given a boost in this arena of contestation, however when the US Food and Drug Administration (USFDA) authorised the marketing of Phillip Morris International (PMI)’s IQOS – the most popular HTP globally with a 76% global market share – as a Modified Risk Tobacco Product (MRTP) by granting an exposure modification order to PMI in July 2020.

The ruling was described as a “historic public health milestone”, and a validation of claims that HTPs was “fundamentally different to cigarettes.” The effects of this finding on industry lobbying activities soon became evident, with reports of companies using the decision to push public health regulatory regimes to legalize the sale of HTPs. After industry lobbying citing the USFDA decision and claiming that HTPs were “a fundamentally different tobacco product compared to cigarettes”, the Philippines House of Representatives approved a bill to regulate the distribution of HTPs with the bill’s primary political sponsor supporting the ‘reduced risk’ label of HTPs. The practical result of these lobbying efforts is the launch of a range of IQOS retail stores in the Philippines, the first significant market penetration of HTPs in Southeast Asia.

What is a Modified Risk Tobacco Product (MRTP)?

While the tobacco industry portrays the USFDA ruling as a victory for HTPs, the discussion is more nuanced. The industry failed to achieve its intended objective in the USFDA MRTP application, which was to acquire the ‘risk modification’ standard for HTPs.

At this juncture it is important to distinguish between the two types of MRTP orders: risk modification and the lower standard exposure modification, which are separate standards in how the USFDA assesses ‘modified risk.’ To meet the risk modification standard in the United States, a company has to prove that its product will:

An ‘exposure modification’ standard is met if the tobacco product reduces or eliminates exposure to a list of harmful-or-potentially-harmful-chemicals (HPHCs). This standard was granted to IQOS, as the product was judged to reduce exposure to certain HPHCs to users and those around them. The USFDA concluded that IQOS failed to meet the ‘risk modification’ threshold, however, as the product did not demonstrably reduce harm and risk of disease and death compared to conventional cigarettes. It is notable that the USFDA explicitly stated that HTPs were not safe nor FDA approved, and that the exposure modification orders do not permit tobacco companies to make any reduced or modified risk claims.

A USFDA assessment that HTPs reduce exposure to harmful or potentially harmful substances should not necessarily be regarded as a vote of confidence. Independent research showed that 56 non-FDA recognized HPHCs were at higher levels in HTP aerosol compared to conventional cigarettes. Worryingly, another independent research report on a brand of HTP showed evidence that its heating function led to the charring of internal parts of the heatstick, risking exposure to carcinogens.

An assessment of the preclinical and clinical data provided by PMI on its MRTP application found that acute exposures to aerosolized vapour from IQOS did not reduce adverse cardiovascular effects compared to smoking cigarettes and that there were no detectable differences in pulmonary and immunomodulatory toxicities between the product and conventional cigarettes. This was corroborated by research using animal testing, which showed that exposure to HTP aerosol still impaired cardiovascular function, and the product does not necessarily avoid the adverse cardiovascular effects of conventional smoking. In addition, the data demonstrated a concerning pattern of possible hepatoxicity leading to liver damage, implying that HTPs may have unexpected organ toxicity that has not been associated with cigarettes.

Dr Bronwyn King AO, Founder and CEO of Tobacco Free Portfolios, notes that the uplift in sustainable finance has seen tobacco-free exclusions widely adopted by mainstream financial institutions, with more than >US$11.7 trillion in combined AUM signed up to the Tobacco-Free Finance Pledge

While the tobacco industry portrays the USFDA ruling as a victory for HTPs, the discussion is more nuanced. The industry failed to achieve its intended objective in the USFDA MRTP application, which was to acquire the ‘risk modification’ standard for HTPs.

“When it comes to tobacco and impact on humankind, we urge finance leaders to focus on the metrics that matter. While glossy ‘sustainability reports’ and shiny marketing campaigns abound, the notion of a ‘sustainable’ tobacco company should be comprehensively rejected. The fact remains that in 2020, tobacco caused an estimated eight million deaths – more than four times the number of deaths from COVID-19”

The Italian Ministry of Health and National Health Institute, for instance, have declared that it was impossible to acknowledge the reduction of toxic substances and potential risk reduction of HTPs compared to conventional cigarettes. Citing the mounting body of evidence of adverse health effects of HTPs, the Australia Therapeutic Goods Administration concluded that there was a significant risk of producing irreversible toxicity, possibly leading to serious, acute, or chronic health risks or deaths. Singapore and Mexico have instituted blanket bans on the sale of the HTPs, citing their agreement with WHO concerns and the increasing body of evidence regarding the toxicity of the product. Other countries which have instituted blanket bans on the manufacture and sale of HTPs are Cambodia, Malta, India, Iran, Laos, Mauritius, Norway, Panama, Thailand, Timor-Leste, and Turkmenistan. A movement within Hong Kong’s legislature to institute a ban on HTPs is persisting (despite delays due to the social unrest of 2019 and COVID-19), and has already taken effect in a city in Taiwan. This developing consensus among regulatory authorities and research findings should be of concern to responsible investors, whether they are motivated by values or by value-at-risk. 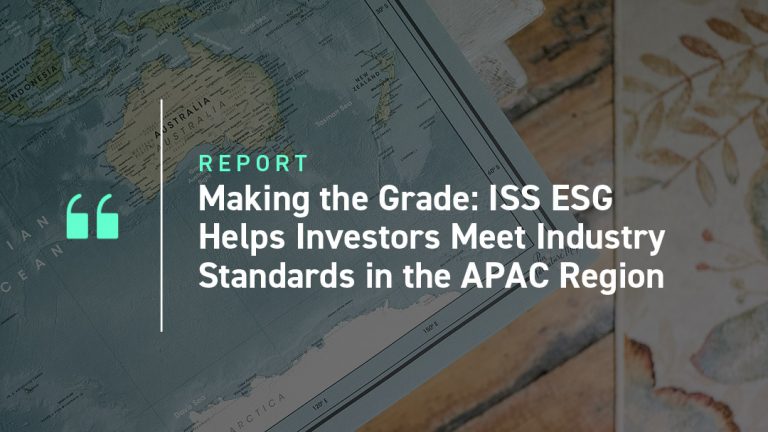 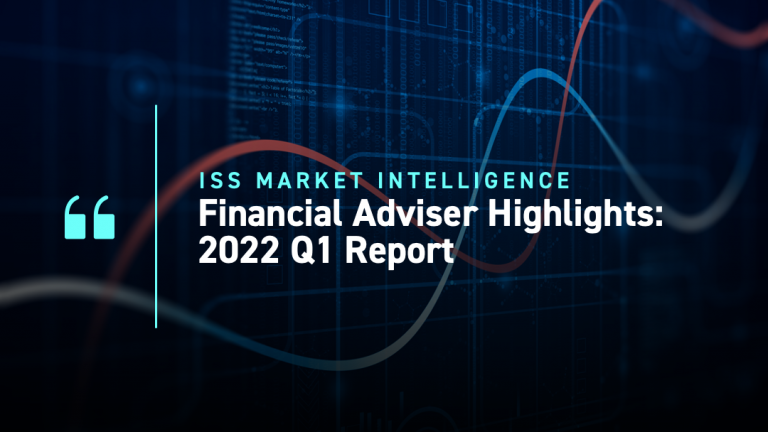 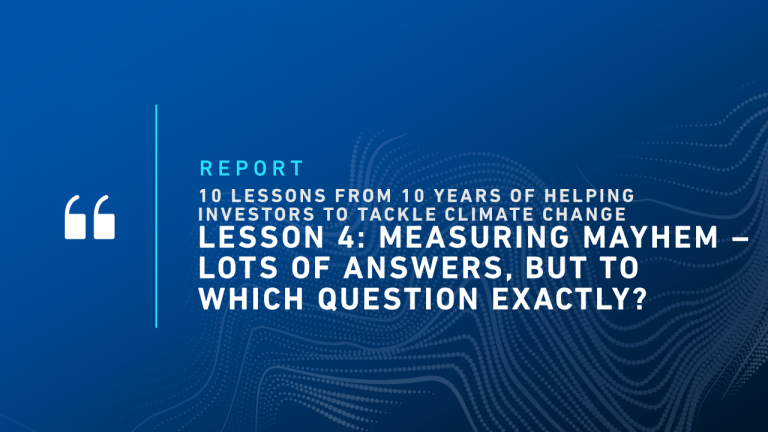 November 23, 2020
Get WEEKLY email ALERTS ON THE LATEST ISS INSIGHTS.