Overall, women now make up more than a quarter of all directors, 25.7%, up from just over a fifth of directors in 2019.

Since 1995, US presidents have issued a series of annual proclamations designating March as Women’s History Month to celebrate the contributions women have made to the US and recognize the specific achievements women have made over the course of American history in a variety of fields. In the third of a series of short insights looking at the role of women in corporate America, we focus on the growth in the number of women on boards across the US’ main indexes since 2019.

The data suggests that growth in the number of women directors was greatest among smaller companies in the US, but they were generally beginning from a lower starting point. For example, in the S&P 500, where growth was only around 3 percentage points, women already made up 26.4% of directors in 2019. In contrast, at the Russell 3000 excluding the S&P 1500, women comprised only 16.6% of directors in 2019; this has grown by more than 6 percentage points to 22.7% in 2021.

Overall, women now make up more than a quarter of all directors, 25.7%, up from just over a fifth of directors in 2019. 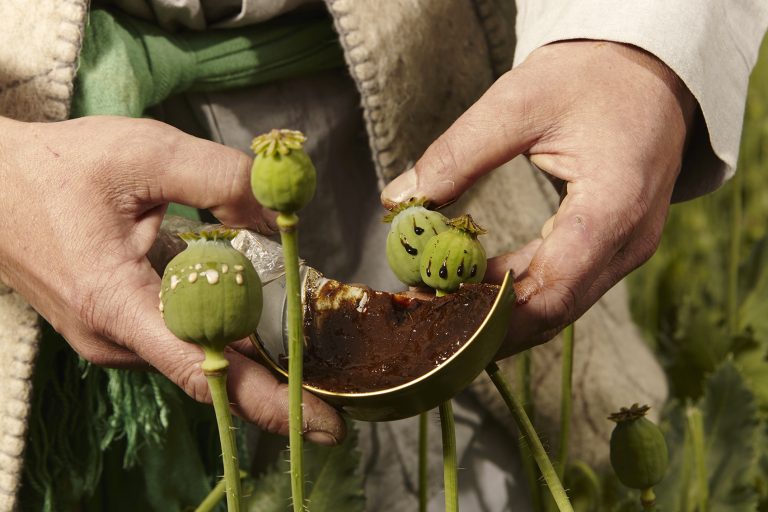 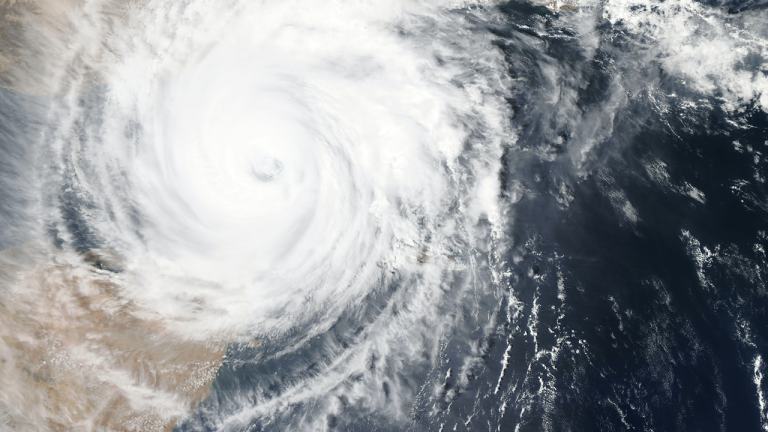 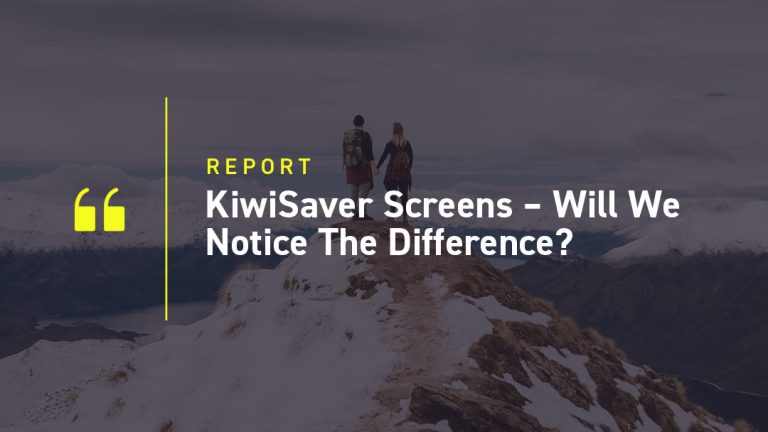 KiwiSaver Screens – Will We Notice The Difference?

May 11, 2020
Get WEEKLY email ALERTS ON THE LATEST ISS INSIGHTS.