Since 1995, US presidents have issued a series of annual proclamations designating March as Women’s History Month to celebrate the contributions women have made to the US and recognize the specific achievements women have made over the course of American history in a variety of fields. In the first of a series of short insights looking at the role of women in corporate America, we focus on women on boards in California.

In 2021, more women joined California’s public company boards than men, according to the latest report from California Partners Project (CPP), Mapping Inclusion. Just over half, 50.4%, of the directors elected in 2021 were women (469 new women directors out of a total of 930 new directors). The California Partners Project (CPP) was founded two years ago to measure the impact of California’s board gender diversity legislation, SB 826, which requires that all public companies headquartered in the state include women on their boards of directors.

Data from the CPP report also shows that all-male boards are almost a thing of the past. From nearly a third of public company boards having no women directors in 2018, less than two percent were all-male in 2021. The number of women directors is now at a record high. As of September 30, 2021, 1,844 seats were held by women, up from 766 in 2018. Women now hold more than 29% of the public company board seats in California, compared to 15.5% in 2018. In a wider comparison, ISS Corporate Solutions data shows that women directors have also made gains in the Russell 3000 index nationally. They now account for 25.7 percent of all directors in 2021, up from 20.3 percent in 2020.

SB 826 required that the boards of all public companies headquartered in California, regardless of where they are incorporated, have at least one woman director by the end of 2019. By the end of 2021, SB 826 required higher standards, so that now a board with six or more directors must have a minimum of three women. Boards with five directors must have a minimum of two women and boards with four or fewer directors must have at least one. More than half of all companies that are covered by the statute have met the gender requirement. Utilities and energy boards lead the way, with more than a third of the seats held by women.

The report says that the different experiences of diverse industry sectors puts paid to the myth that there is a pipeline problem recruiting female directors. If the energy and utilities sector can recruit enough women directors to occupy more than a third of its board seats, lack of ‘industry’ experience is irrelevant, according to the report. Potential female candidates can have as many universally useful skills as men, such as risk management, cyber security, marketing, human relations, public affairs or operational management.

The report also points out some solutions to recruitment difficulties, saying that “cultural factors and limited networks may be to blame.” Interviews with business leaders “found that miscalculation of risk, restricted personal networks, and valuing titles over skills were common barriers to producing diverse boards.” These are challenges that it should be possible to overcome.

While its success would seem to be manifest, the statute is not universally popular. It has already faced three legal challenges, most claiming that it violated the equal protection clause of the 14th Amendment. Now another has been filed in federal district court. This latest challenge  claims that both of California’s board diversity statutes, SB 826 and AB 979 – the second requiring boards to appoint directors from underrepresented communities, both racial and sexual –, are unconstitutional under the equal protection provisions of the 14th Amendment. This latest complaint was filed by The National Center for Public Policy Research, which also filed a petition challenging the Nasdaq board diversity rule. Closing arguments for the first legal challenge have just concluded, and a decision is expected shortly. The arguments are clearly summarized here.

Even if one or all of these challenges were successful, however, SB 826, at least, would appear to have achieved its goals. 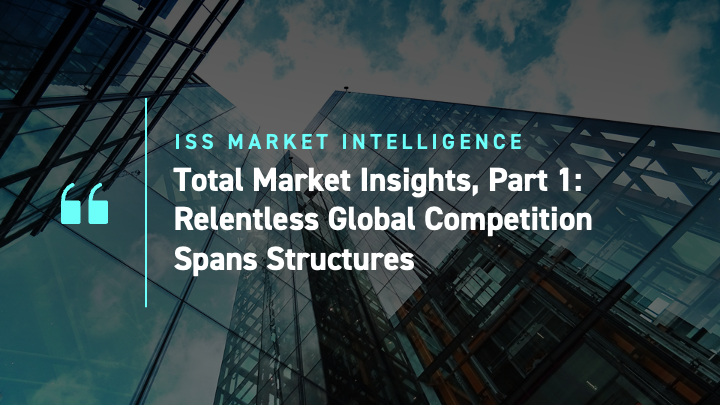 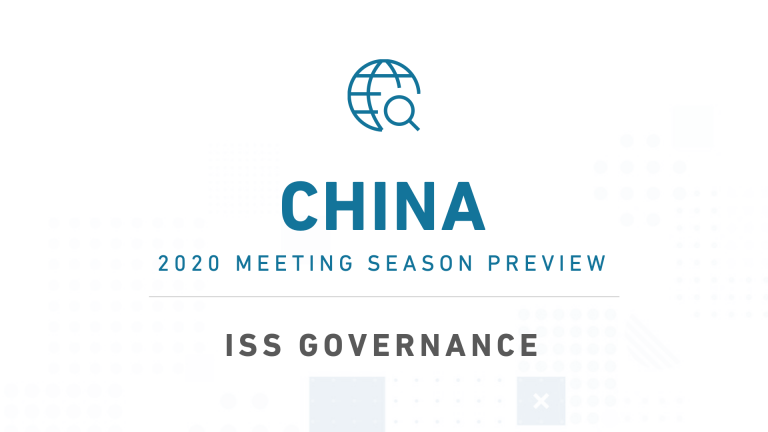 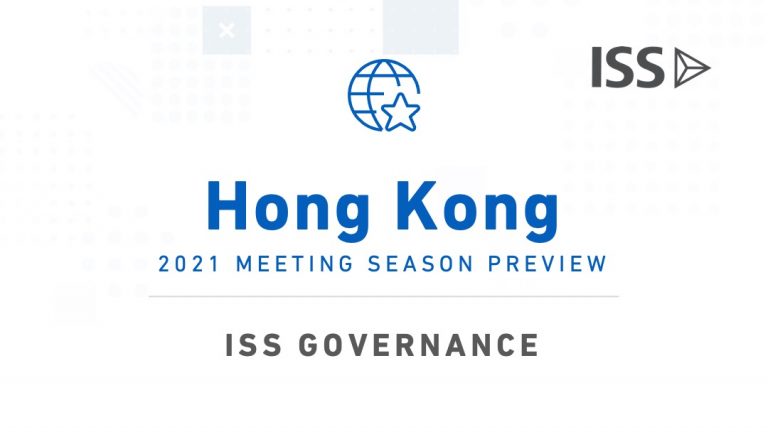 May 26, 2021
Get WEEKLY email ALERTS ON THE LATEST ISS INSIGHTS.