It is not news to say that the global health crisis has rocked financial markets. But when we go beyond the daily swings in price movements, what information can help traders better adapt to current market conditions? LiquidMetrix will offer a series of insights derived from our data and analytics.

This week we examine the liquidity landscape for Block Trading since the inception of the global health crisis. Generally, Block Trades are considered the most preferable type of liquidity. The large size of a block allows the trader to complete orders faster than otherwise. This means that there is less potential information leakage to potentially cause price impact (and increase trading costs). Also, there is less market risk of the price moving away from you if you can complete a trade faster by accessing some block liquidity. So, what changes have we seen in block liquidity since the increase in market volatility?

The primary take-aways are:

Before looking at potential changes in block liquidity, we need to define what we mean by a block. In the U.S., neither Congress nor the SEC has ever issued a legal definition of a block trade. The traditional and still way too often used definition of a block trade is from the New York Stock Exchange’s Rule 127.10. This defines a trade as a “Block” if it involves at least 10,000 shares of stock or a market value of $200,000. However, this rule dates to 1979 when trade volumes were a fraction of what they are today. In practice, blocks are much larger. The other problem with this definition is that it uses absolute values (e.g. 10,000 shares & $200,000). Different trade size rules, the number of shares available in different markets and FX rates make an absolute definition impossible to use for a cross-country analysis. At LiquidMetrix, we prefer to use the much more recent MiFID II designation of Large in Scale (“LIS”) trades that defines a Block in terms of the order’s size relative to the average daily volume traded in that stock[i]. We will use this as the definition of a Block trade globally.

We will look at 2 metrics: (a) the number of Block Trades executed over the period and across different venue types; and (b) Possible change in the size of block executions which we will measure in terms of value traded in the block.

What was the overall activity in Blocks since our March 2 baseline date for the current market volatility? 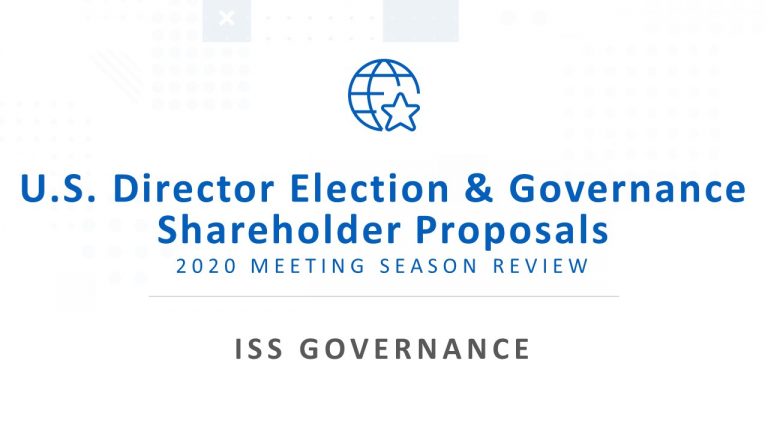 Revisiting Annual Incentive Goals in Light of the COVID-19 Pandemic 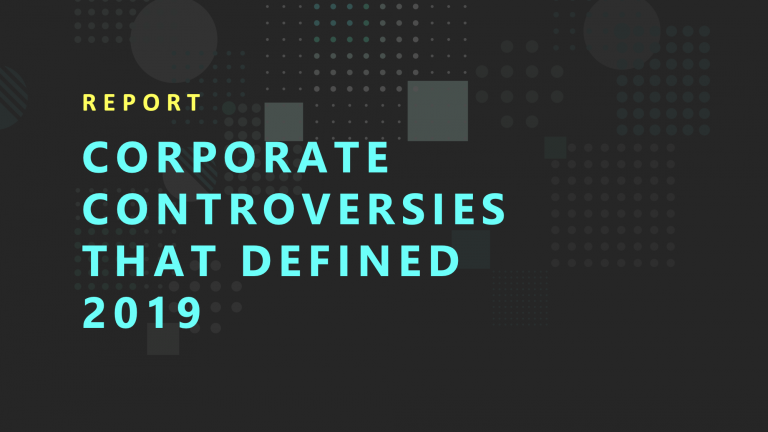